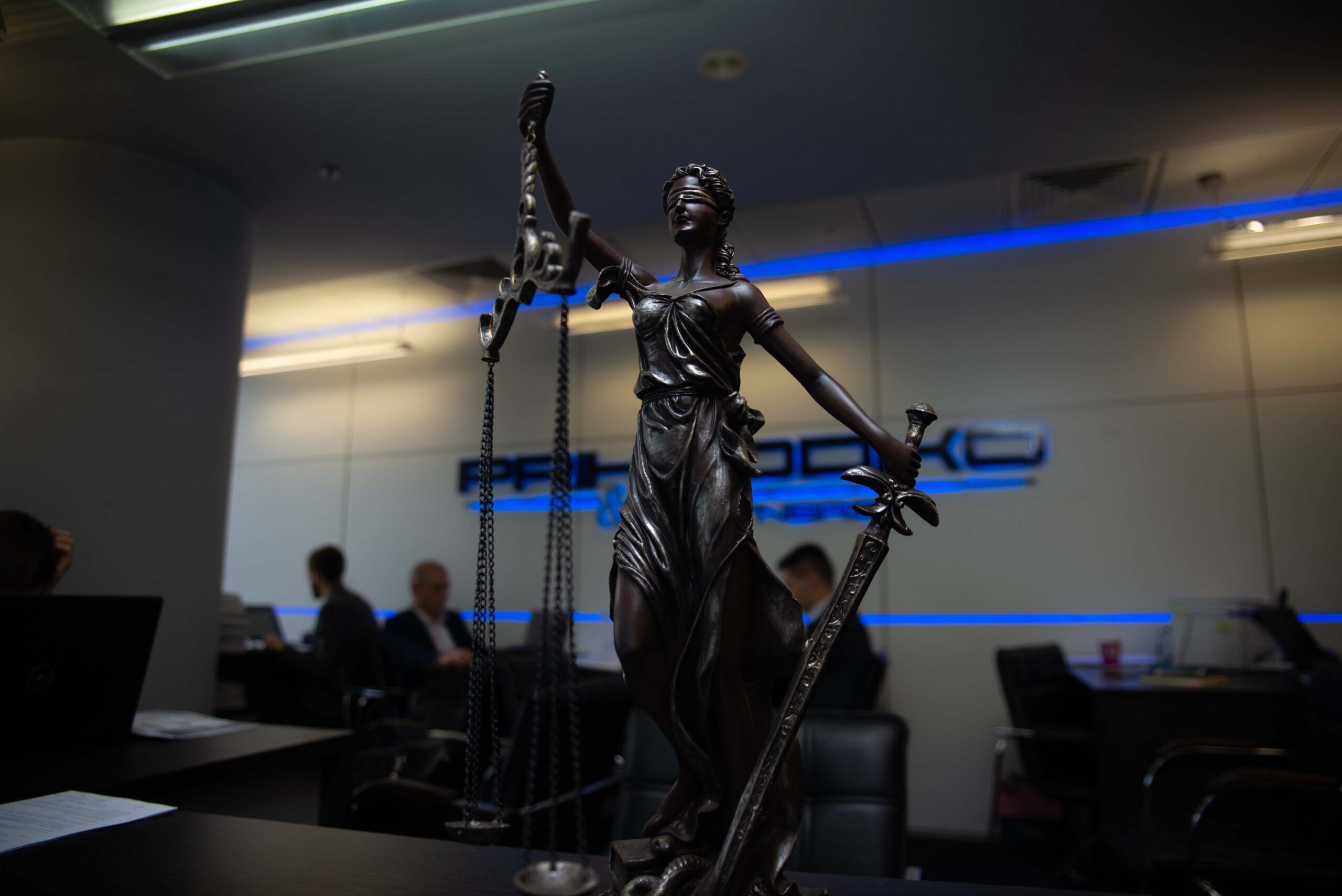 In connection with the establishment of relations between countries, it is rarely possible to avoid punishment for a crime committed in another country. As part of the implementation of international treaties on mutual legal assistance, an extradition procedure is envisaged – the extradition of a suspect or accused or convicted person upon request from the relevant foreign country. Also, such extradition is provided if the person is wanted by Interpol.

For your information! The extradition procedure is not always carried out in compliance with the rights and legitimate interests of the person concerned. If there is a threat of extradition, you should immediately seek the help of a lawyer.

It is advisable to involve a lawyer in the extradition case as early as possible, in particular, immediately after the receiving of a request to establish the location of a person from a foreign state or Interpol. But under any circumstances, a lawyer at Prikhodko & Partners Law Firm is ready to quickly orientate in the situation, make recommendations to the client and take the necessary steps.

Important! The defense strategy against the threat of extradition is based on the use of the following arguments: 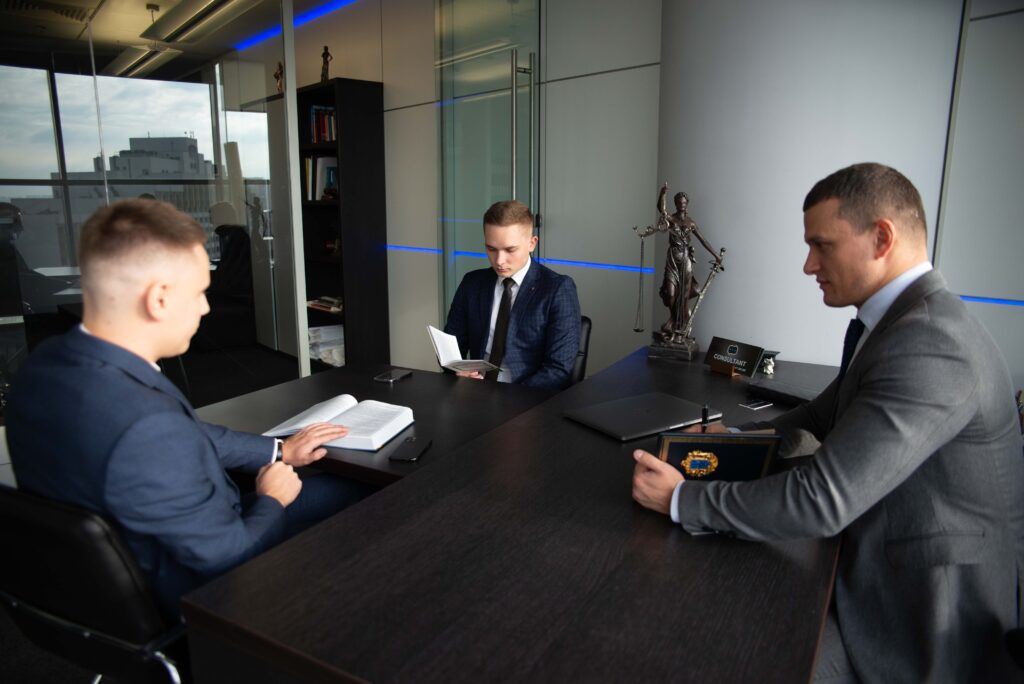 As a matter of priority, the client (foreigner or stateless person) is provided with advisory support about the specifics of the application of the norms of the Code of Criminal Procedure, the European Convention on the Extradition of Offenders of 1957, and other regulatory legal acts.

Among the services provided by lawyers and attorneys of Prikhodko & Partners Law Firm:

appeal against the decision on extradition;

liaising with the competent authorities to verify the grounds for extradition;

warning or appeal against temporary and extradition arrest;

representation of interests in the case of application of the extradition procedure in a simplified manner;

filing an application for recognition of a person as a refugee.

Do you have legal problems in your home country?

Do you have a decision to leave Ukraine forcibly?

Does the prosecutor's office prepare documents for your issuance to the country of citizenship? 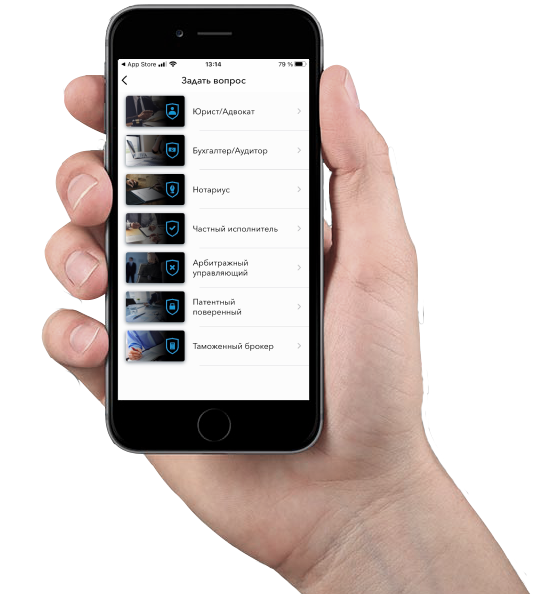 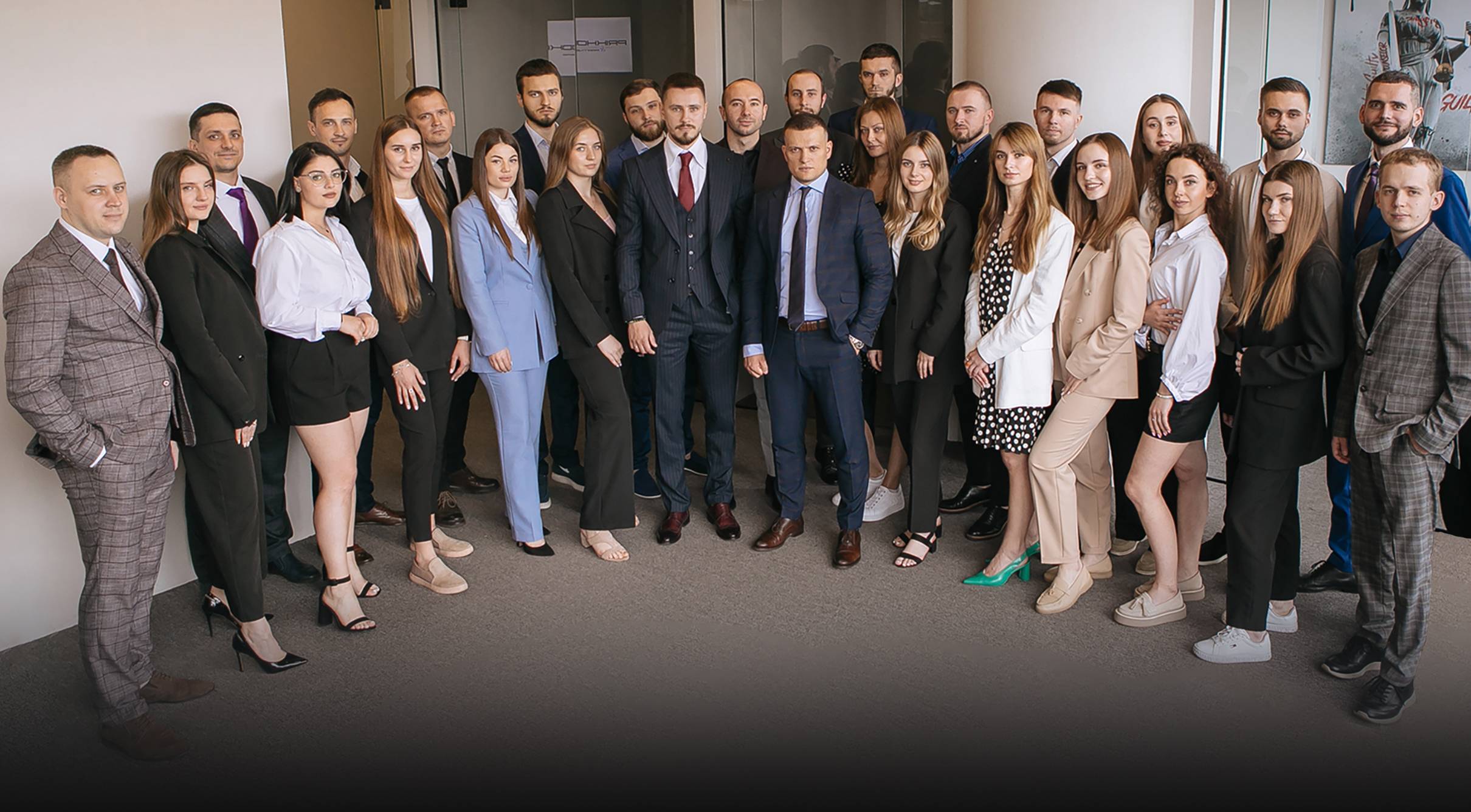