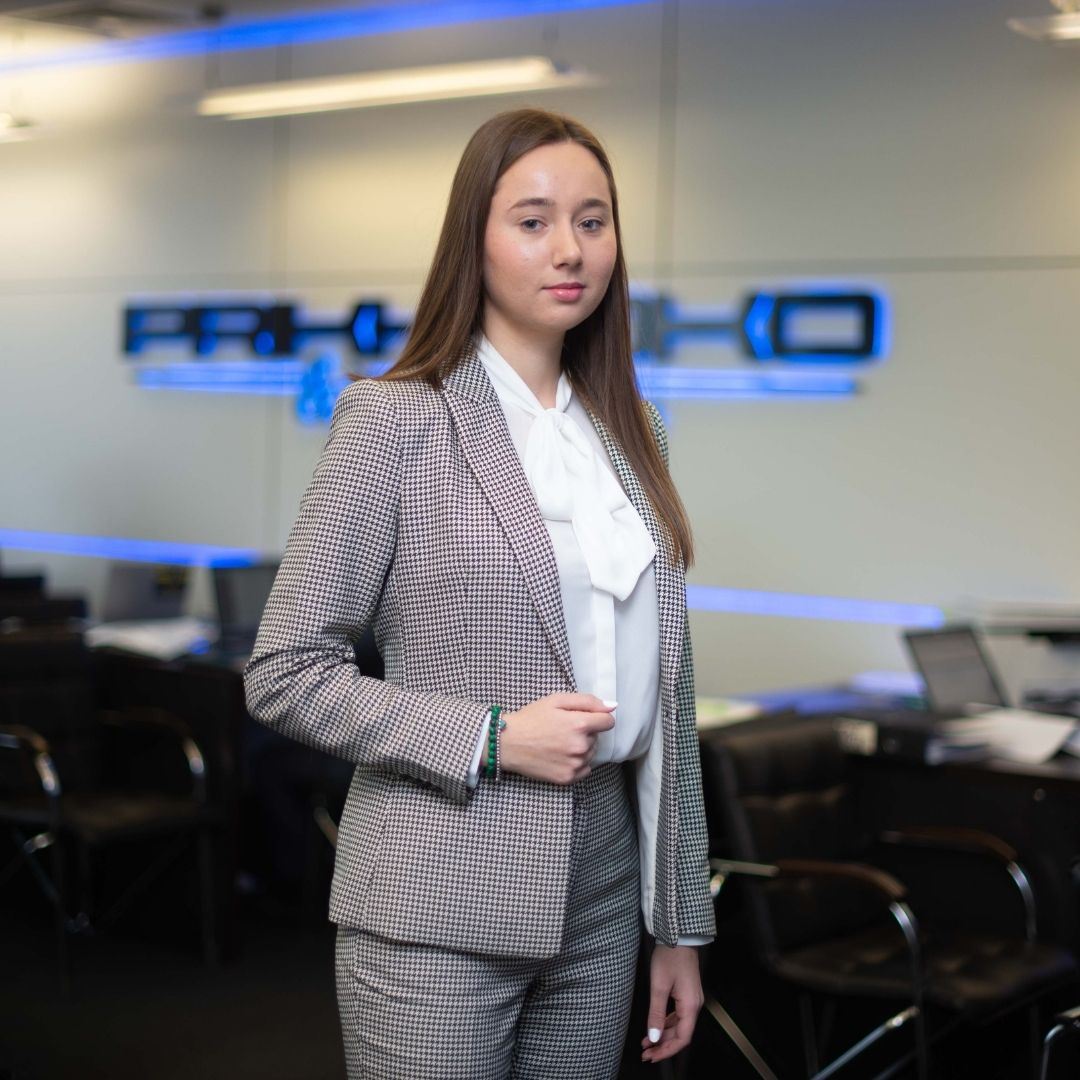 The issue of land lease is quite common, as it is the easiest way to implement your own plans. But the lease of land also causes a lot of difficulties and questions for the subjects of land relations, as the identified differences are resolved in court.
According to the current legislation, land plots can be transferred to both individuals and legal entities.
A land lease agreement is an agreement under which the landlord is obliged to transfer the land plot to the lessee for possession and use for a certain period of time, and the lessee is obliged to use the land plot in accordance with the terms of the agreement and land legislation.
It is necessary that there are essential terms of the contract such as the leased object (namely the cadastral number, location and size of the land), the term of the lease agreement, rent (namely the size, indexation, method and terms of payment, terms, procedure) making and reviewing and liability for non-payment).
By agreement of the parties, other conditions may be specified.
A significant part of litigation is considered by the courts of first instance regarding the invalidation of lease agreements.
The grounds for invalidating the contract are specified in the Civil Code, and the lease agreement is no exception.
1 ground, if the contract violates the law (for example, in the lease of land, intended for agriculture, the lessee has the right to build on this land capital buildings if the lease of land that has no cadastral number no rent .
Such grounds give grounds to consider the lease agreement invalid.

2 grounds, the right of legal capacity of the parties. A person should not be of limited capacity or incapable.
3 grounds, if the form of the contract is violated. (there are two forms of contract: written form and notarized contract)
4 grounds, if the violation of the order of expression of the will of the party. This means that the person must prove that someone forced him to sign the contract, and such signing was against such a will.
5 grounds, the contract must be aimed at the onset of real consequences.
The procedure for concluding a land lease agreement is provided for in the current legislation. Thus, the conclusion of a lease agreement for land from privately owned land is carried out by mutual consent of the landlord and the person who, in accordance with the law, has the right to acquire the right to lease such land.
The conclusion of a land lease agreement from state or communal lands is carried out on the basis of a decision of the relevant local self-government – the lessor, adopted in the manner prescribed by the Land Code of Ukraine or by auction.
The conclusion of a land lease agreement may be carried out on the basis of a civil law agreement or by inheritance.
The object under the land lease agreement is considered to be transferred by the lessor to the lessee from the moment of state registration of the lease right, unless otherwise provided by law.
A person who has acquired ownership of a leased land plot within one month is obliged to notify the tenant.

The main grounds for termination of the land lease agreement are:
– Expiration of the term for which it was concluded
– Redemption of land for public needs and forced alienation of land for reasons of public necessity and in the manner prescribed by law
– Combination in one person of the owner of the land plot and the tenant
– Death of a natural person-tenant, sentencing him to imprisonment and refusal of persons
– Liquidation of the tenant’s legal entity
– Alienation of the right to lease land by the mortgagee
– Acquisition of ownership of a dwelling house, building or structure located on a land leased by another person
– Termination of the contract within the framework of the concluded public-private partnership