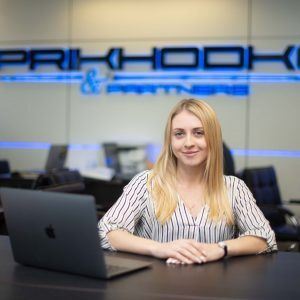 The global crisis in relations between the countries of the West and the Russian Federation is especially noticeable when it comes to Ukraine, which is the catalyst for breaking the same relations. If we ignore the Minsk Agreements, which unite the Ukrainian, Russian, European and American peoples, there is no strategic dialogue at all.

But despite the aggression of the Russian Federation and the reluctance to go to peace, Ukraine continues to make concessions in every possible way, proposes agreements and does not lose hope for the restoration of peace and friendly relations between the two fraternal peoples.

Also, in January 2020, citizens of Ukraine do not have to pass an exam for knowledge of the Russian language and provide relevant supporting documents. The Ukrainians are exempt from this obligation.

When processing documents for citizens of the Russian Federation, it is imperative to have a personal lawyer in order to be able to correctly draw up documents and not have problems in the future. Contact the specialists of the “Prikhodko & Partners” Law Firm, our lawyers will clearly and correctly help you cope with all the complexities of the situation in government agencies and will do all the routine work for you.