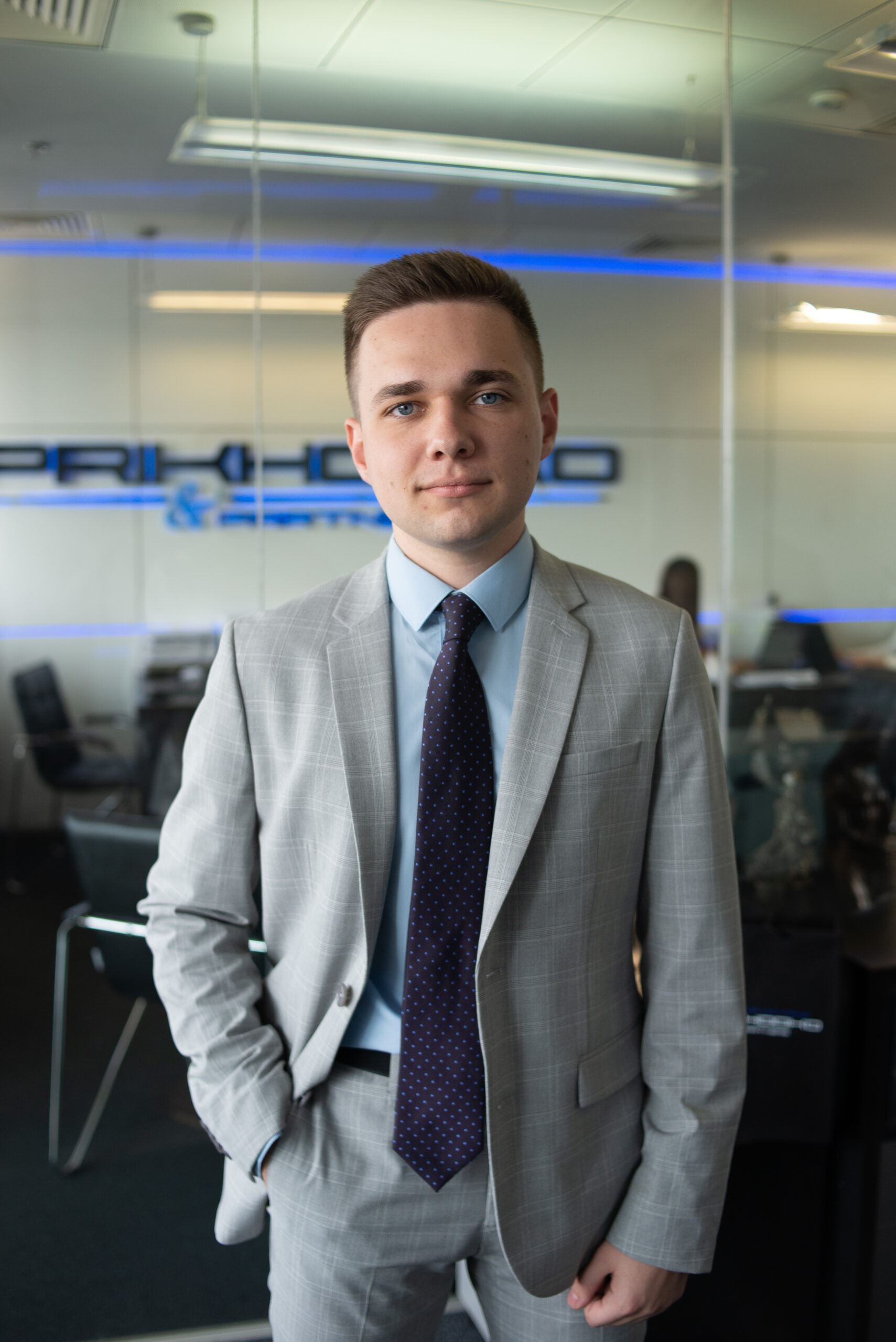 The Main Directorate of the Pension Fund of Ukraine in Kiev in 2018 recalculated the pension of a military pensioner on the basis of the Certificate on the amount of monetary allowance for recalculating pensions as of 03/01/2018 issued by the Administration of the State Service of Special Communications and Information Protection of Ukraine in accordance with the Resolution of the Cabinet of Ministers of Ukraine dated 02/21/2018 № 103 “On the recalculation of pensions to persons dismissed from military service and some other categories of persons” and did not take into account additional types of monetary allowances when calculating pensions.

In addition, when recalculating the pension in 2018, on the basis of Resolution №103 of the Cabinet of Ministers of Ukraine, the Main Directorate of the Pension Fund in Kiev unlawfully reduced the basic amount of Vladimir Alekseevich’s pension from 90% to 70% of the monetary allowance.

However, the Main Department of the Pension Fund of Ukraine in Kyiv refused to recalculate the pension on the basis of a certificate issued by the State Special Communications Administration on the amount of cash benefits, taking into account additional types of cash benefits based on 90% of cash benefits. 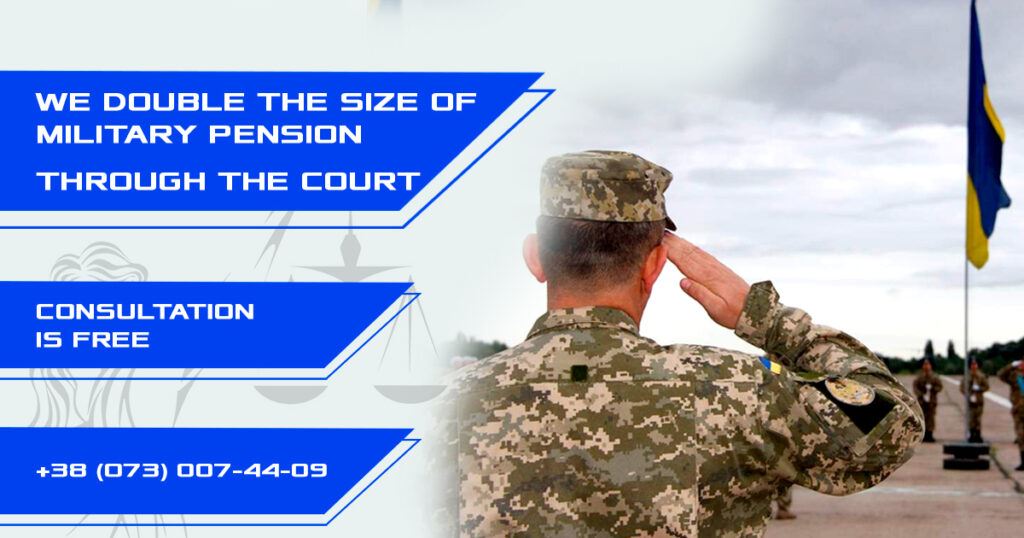 On April 26, 2021, the District Administrative Court in case № 640/527/21 satisfied the claim of Vladimir Alekseevich and decided:

In pursuance of this court decision, the GU PFU in Kiev recalculated the pension of Vladimir Alekseevich, the latter from 01.10.2021 is paid a pension based on 90% of the corresponding monetary allowance in the amount of UAH 18,540, and for all the years of such recalculation, a debt of 253 676 UAH was formed.

We can conclude that our client’s pension has more than doubled. The practice of successful cases of JSB Prikhodko & Partners in recalculating the military pension is 100%, which is a guarantee of the success of our company. Therefore, do not waste time, contact our lawyers, we will help you transfer your pension.