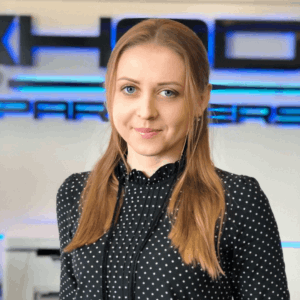 International migration has become one of the most important issues of domestic and foreign policy of almost all countries. Migration is not an unusual phenomenon and has existed throughout human history, but only in recent years has this process acquired truly global features.

Migration processes in the modern world significantly affect economic life, location, number and condition of human resources in different parts of the world. It is migration that largely determines the economic and social appearance of many states.

The issue of international migration, which is an integral part of globalization, is extremely important both for the European region and for the world as a whole. Despite the fact that the governments of most countries of the world have a positive perception of the movement of capital, goods, services, ideas, they usually have a negative attitude to immigration.

International labor migration is one of the most difficult elements in international economic relations. This is primarily due to the fact that, in contrast to trade, this process involves living people. After Ukraine’s independence, the creation of a legal framework in the field of migration began. Already in the Declaration of State Sovereignty it was stated that Ukraine regulates immigration processes.

At the present stage, the problem of improving migration policy is extremely important for Ukraine. The need for active government intervention in the migration process is obvious, but the activities of the state should in no way be reduced to prohibitive measures, which may result in increased illegal migration and increased tensions in society.

In order not to get a refusal from the controlling bodies (State Migration Service of Ukraine), to get the desired result in time and quickly – contact the professional lawyers of the law firm “Prikhodko and Partners”, we will be happy to help you and guarantee the result!