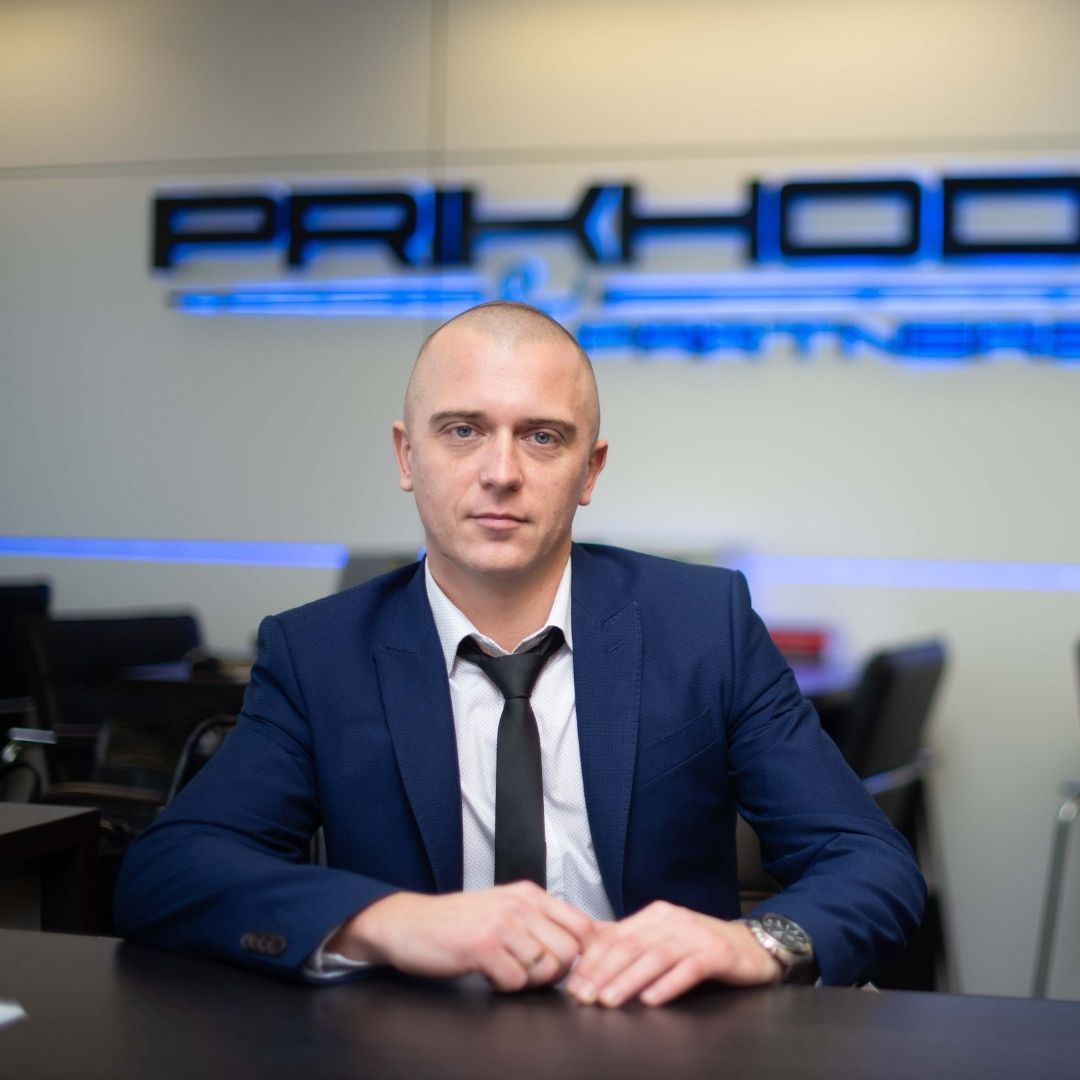 Of course, the creditor’s first step will certainly be to try to negotiate a refund with the debtor, but sooner or later, if the debtor does not return the money, the creditor is forced to seek protection of his violated rights in court. 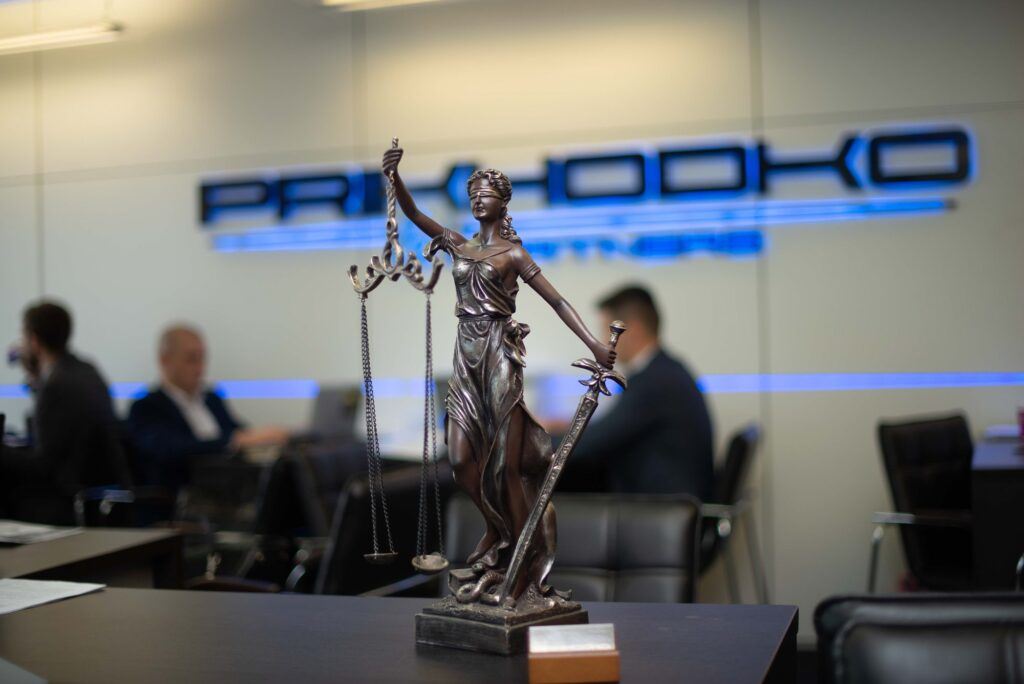 At the same time, namely from the moment of the creditor’s application to the court to recover from the debtor debt on a promissory note or loan agreement, the debtor begins to have negative consequences due to non-performance or improper performance of obligations to repay funds.

Undoubtedly, the first such negative consequences will be a significant increase in the amount of debt, because already going to court with a claim in addition to the principal debt, the creditor will demand from the debtor, and he has every right to do so, as well as payment of 3% per annum in the form of fines or penalties, depending on the terms of the contract.

In addition to the above additional charges for the amount of the debt, the debtor will also be liable to pay the court fee, which is calculated as a percentage of the price of the claim, the maximum amount of which is determined by law.

Well, do not forget about the cost of legal assistance to a lawyer, which can be 20% or more of the debt. These costs of legal aid, the amount of which will be determined by a court decision, will also be borne by the debtor in the event of a court decision in favor of the creditor.

In the above circumstances, provided that the court rules in favor of the creditor, and this happens in the majority of cases, the debtor will have to pay the creditor the amount of principal, as well as:

In such circumstances, the debtor’s financial obligations to the creditor may double, three times the principal amount of the debt.

In addition to the above, when applying to the court the creditor has the procedural right and opportunity as a guarantee of enforcement of future judgments in his favor, to ask the court as security of the claim, ie guarantees of actual enforcement of the judgment and actual recovery of funds from the debtor. including at the expense of his property, to ask the court to seize certain property of the debtor, including funds in the debtor’s bank accounts, his movable property in the form of cars, motorcycles, etc., his real estate in the form of land, houses , apartments, garages. 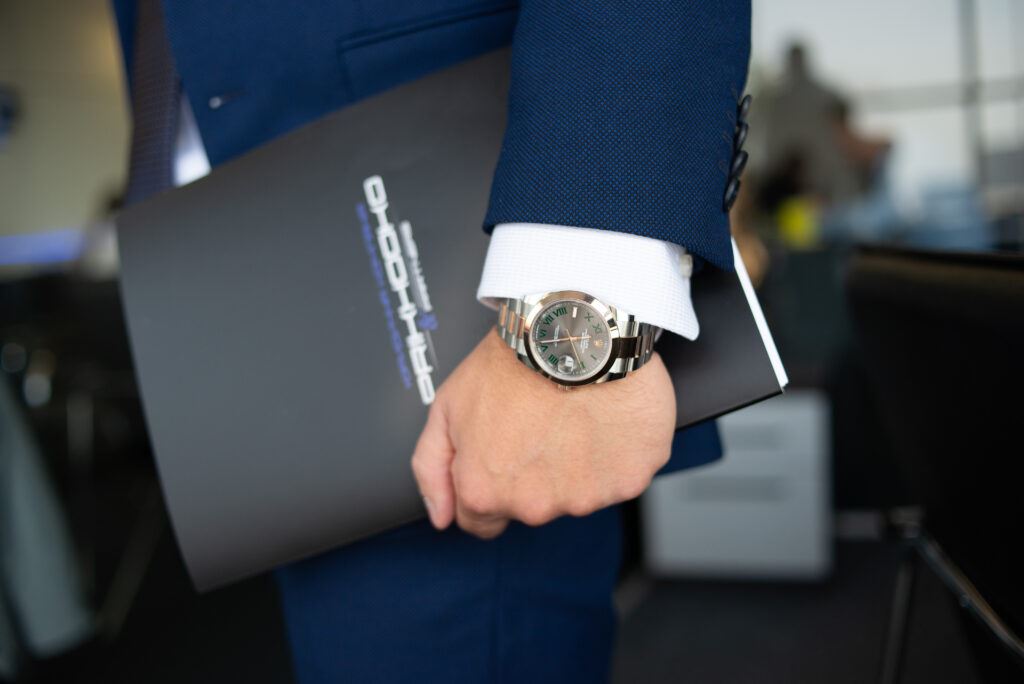 Resolution of the Plenum of the Supreme Court of Ukraine №9 of 22.12.2006 “On the practice of application by courts of civil procedural law in considering applications for securing a claim” formed a legal position according to which persons involved in the case should be guaranteed a real opportunity to protect their rights. on securing the claim.

” including to prevent potential difficulties in further implementing such a decision. The security of the claim should be understood as the court’s measures to protect the material and legal interests of the plaintiff, which guarantee the actual implementation of the court decision made on his claim. The institute of securing the claim is directed against the dishonest actions of the defendant, who can hide the property, waste it, sell it, devalue it. ”

At the same time, the law states that the types of security for the claim must be commensurate with the requirements stated by the plaintiff (Part 3 of Article 150 of the CPC of Ukraine).

these measures, taking into account the conformity of the law or legitimate interest for which the applicant seeks judicial protection, the value of the property he is seeking to seize, or the property consequences of prohibiting the defendant from taking certain actions. Measures to secure the claim are used to ensure the execution of a possible court decision and should be applied only when necessary, as unreasonable recourse to such actions may violate the rights and legitimate interests of others or participants in the process”.

The need to apply precautionary measures follows from the factual circumstances of the case, which indicate that there are grounds to believe that non-application of this measure will make it difficult or impossible to enforce the court decision if the claim is satisfied.

At the same time, according to the Supreme Court, the procedural law does not provide for the obligatory clarification when taking measures to secure the claim for the value of property seized by the court (in order to take such measures), the decision of 19.02.2019 in case №911 / 1695/18).

In accordance with the above, the law, both in theory and in practice, provides the creditor with the possibility of seizure of the debtor’s property, of course within the amount of debt, to actually enforce the court decision and recover debt from the debtor, including property imposed by the court arrest.

Seizure of the debtor’s property in the process of judicial recovery of the debt is a real tool that brings positive results with skillful use. Lawyers of Prikhodko & Partners Law Firm have the necessary theoretical knowledge and positive practical experience in seizing debtors ‘property to protect violated creditors’ rights.