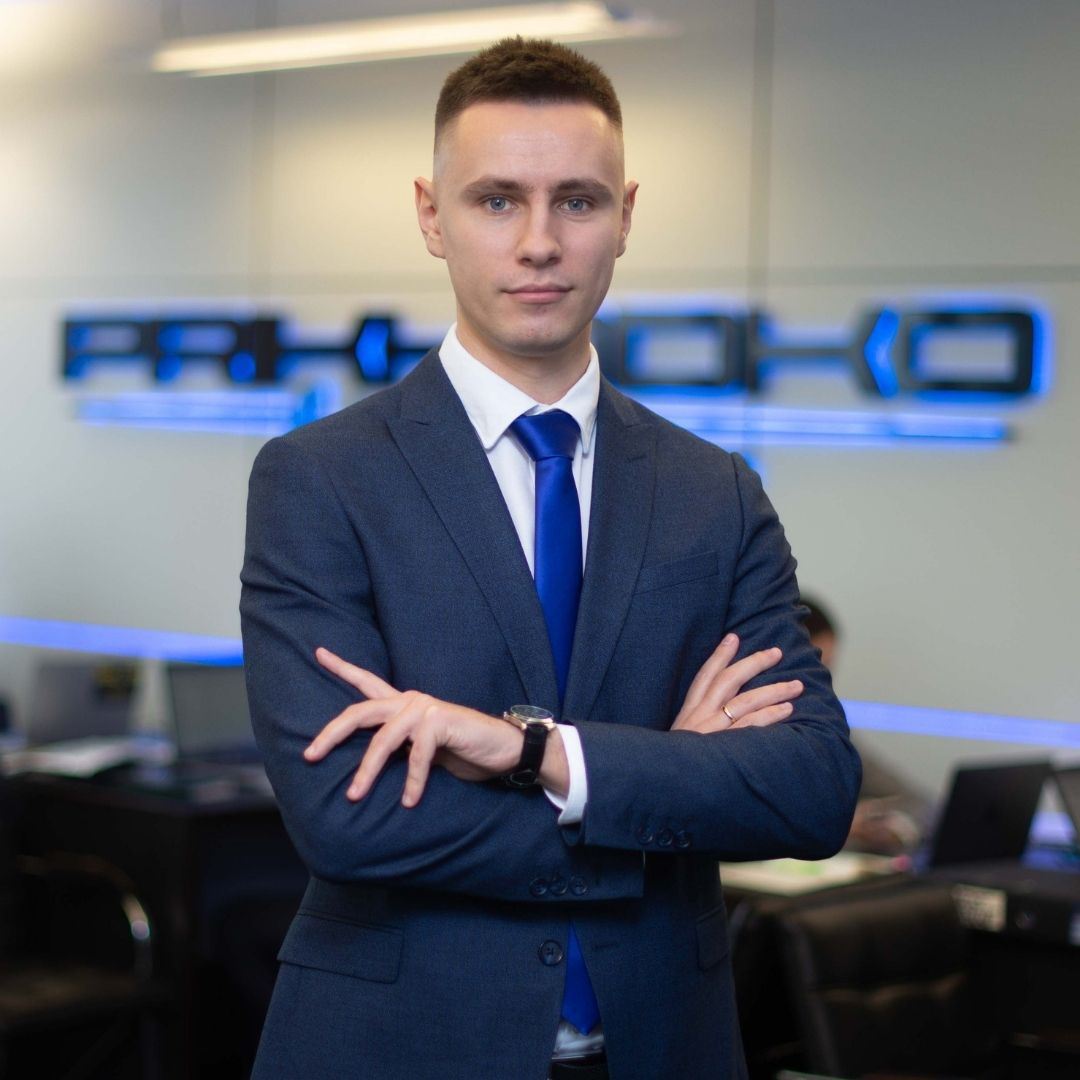 Search in the early stages of the investigation: the ECtHR noted the risks of abuse of authority 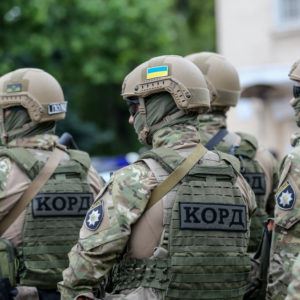 The press release of the decision of the European Court of Human Rights in the case of Brazzi v. Italy (application no. 57278/11) is made public on the official website of the ECHR.

Marco Brazzi, a citizen of Italy and Germany, lived in Munich, but had a home in Italy, where his wife and children lived during the school year.

The Italian tax authorities suspected Mr. Brazzi of long-term tax evasion. The State Prosecutor’s Office opened an investigation and issued a search warrant for the house and vehicles to search and retrieve accounting and other documents that could prove a crime. However, as a result of the search, no documents were seized. Subsequently, the production was closed, since Brazzi confirmed the fact of permanent residence in Germany.

Brazzi challenged the illegality of the search in court, but to no avail. Then he appealed to the European Court of Human Rights. Referring to article 8 (right to respect for private and family life) of the Convention for the Protection of Human Rights and Fundamental Freedoms, he also claimed that he did not have effective remedies available.

The court in Strasbourg found that interference with Mr. Brazzi’s right to respect for his home did not comply with the law in the sense of Part 2 of Art. 8 of the Convention that he did not enjoy the effective supervision required by the rule of law in a democratic society. The judge considered the legality or necessity of a search warrant for his home, neither before nor after the search. Thus, Italian law did not provide sufficient previous or subsequent guarantees against the risk of abuse of power or arbitrariness.

Since there was not a single previous judicial review or any ex post facto effective review of the appealed investigative measure, Italian law did not provide sufficient guarantees against the risk of abuse of authority by the authorities, conducting a criminal investigation.

The court noted that the search could not be used to obtain compromising information about persons who had not yet been declared suspected of committing an offense. The state should create guarantees of protection against abuse of authority by law enforcement agencies.

It is worth noting that paragraph 10, paragraph 1 of Article 7 of the Criminal Procedure Code of Ukraine provides for the presumption of innocence and ensuring the proof of guilt to each person who is involved in criminal proceedings, which, in its essence, also has the goal of ensuring the observance of human and citizen rights.