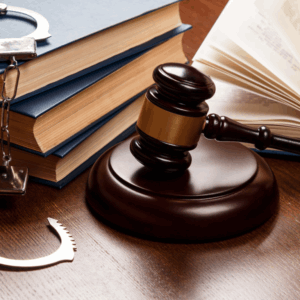 The Council supported the introduction of criminal liability for the non-personal voting of MPs.
The relevant Law (Draft No. 2148) on the provision of personal voting for the people’s deputies of Ukraine at the plenary sessions of the Verkhovna Rada was adopted in the second reading and generally at the evening session of Parliament on December 19.
The Law amends the Criminal Code of Ukraine (supplemented by Article 364-2). For deliberate exercise by a deputy at a plenary session of the Verkhovna Rada, voting instead of another deputy (non-personal vote) will be punished by a fine of from 3 to 5 thousand NMDG (from 51 to 85 thousand UAH).