Once again, the NAPC’s actions were declared illegal 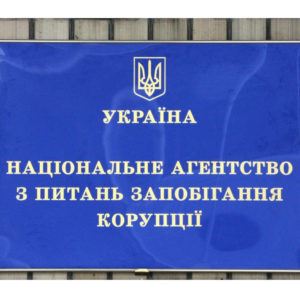 According to the protocol on administrative offense № 44-01 / 83/19 of February 13, 2019, the client of JSB “Prikhodko and Partners”, being a person subject to the requirements of the  Law of Ukraine “On Prevention of Corruption”  (hereinafter the Law), untimely notified the National Agency on the prevention of corruption on significant changes in property status, by entering information into the Unified State Register of declarations of persons authorized to perform the functions of state or local government (hereinafter – the Register), in connection with the purchase of 15.08.2018 vehicle KIA SORENTO, 2015 year of issue, worth UAH 625,000, than according to the NAPC committed an administrative offense related to corruption, provided for in part two of  Article 172-6 of the Code of Administrative Offenses . 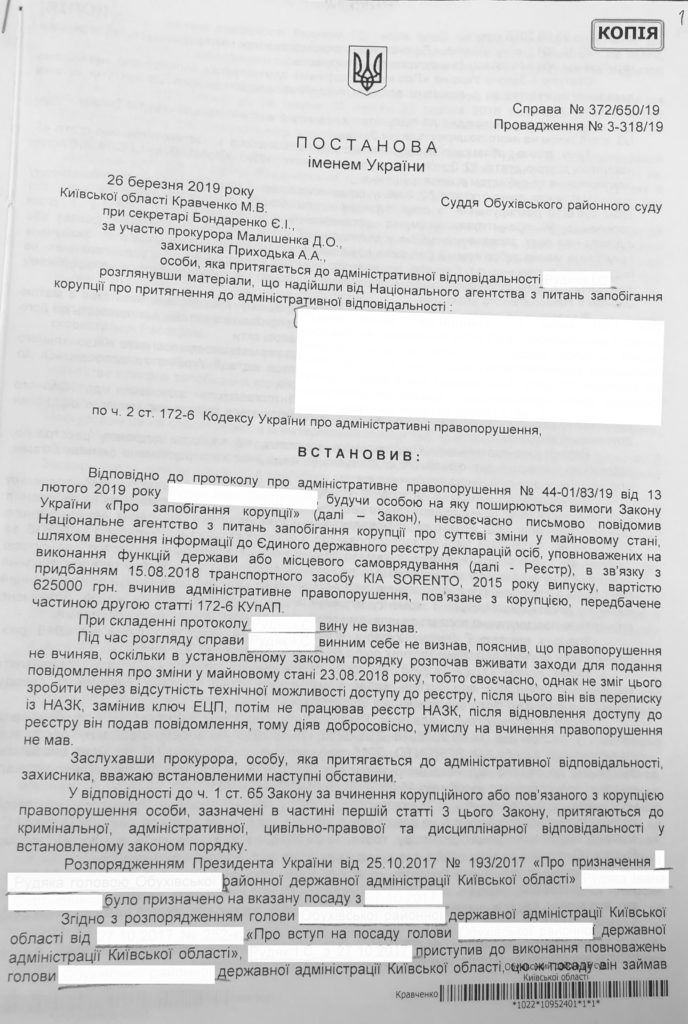 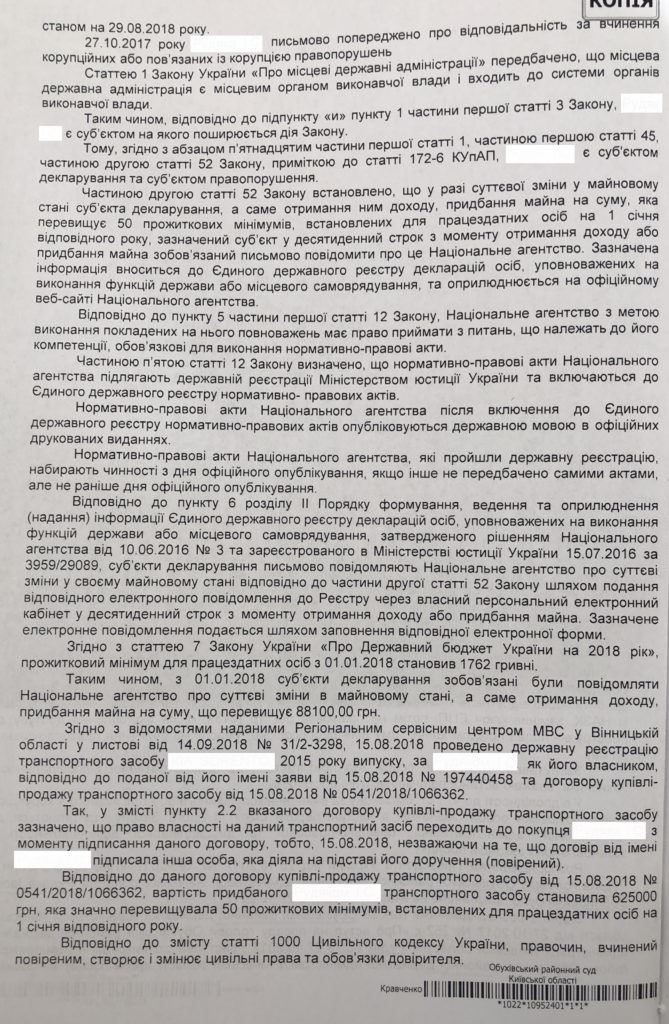 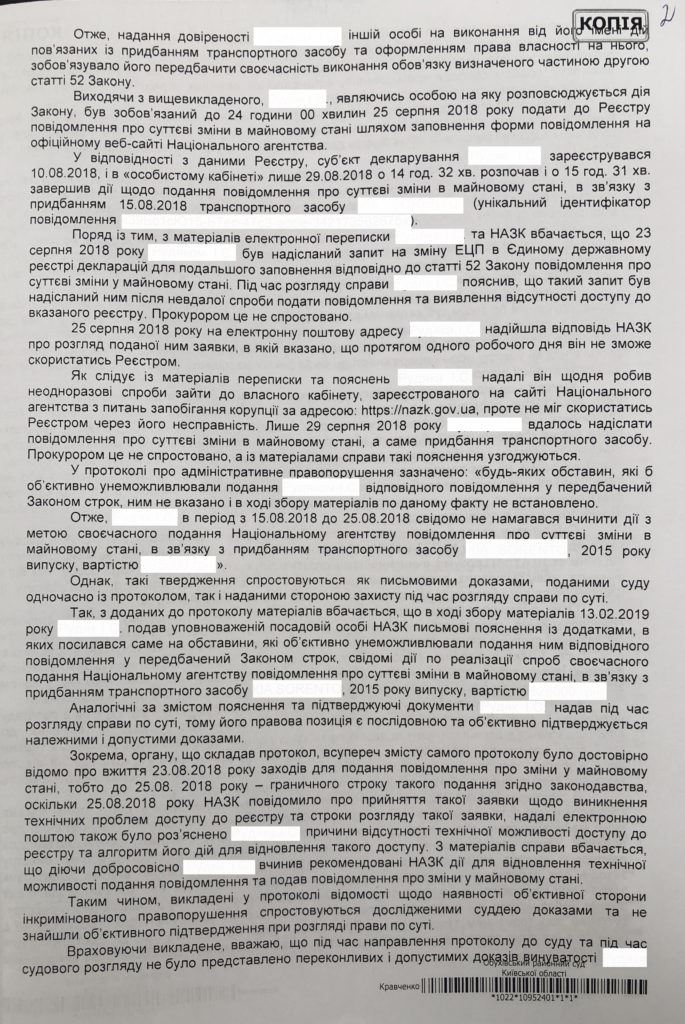 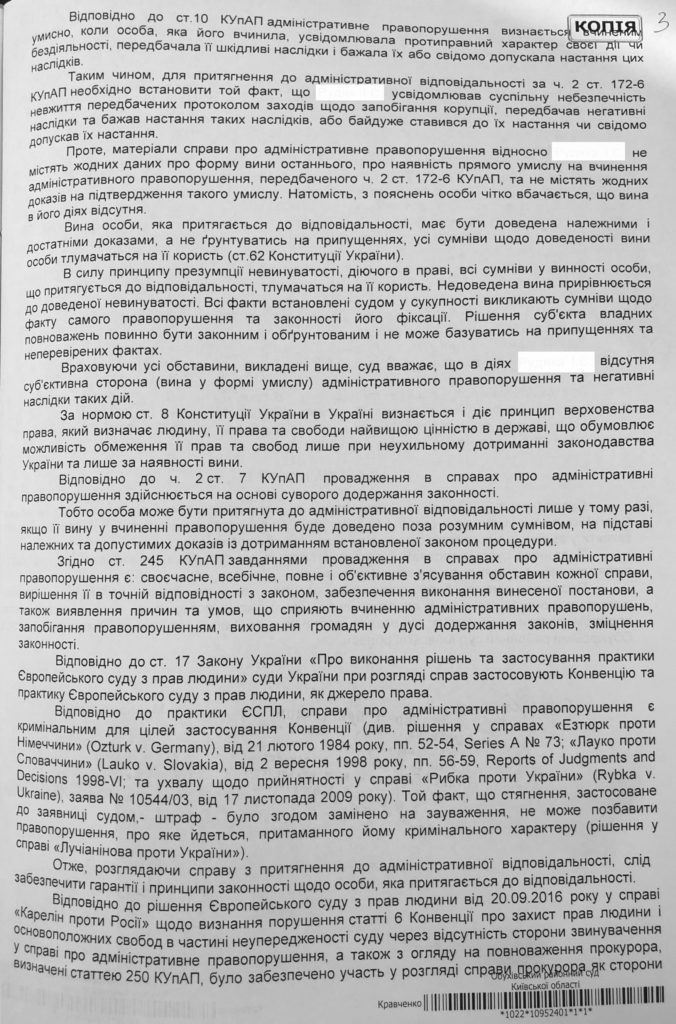 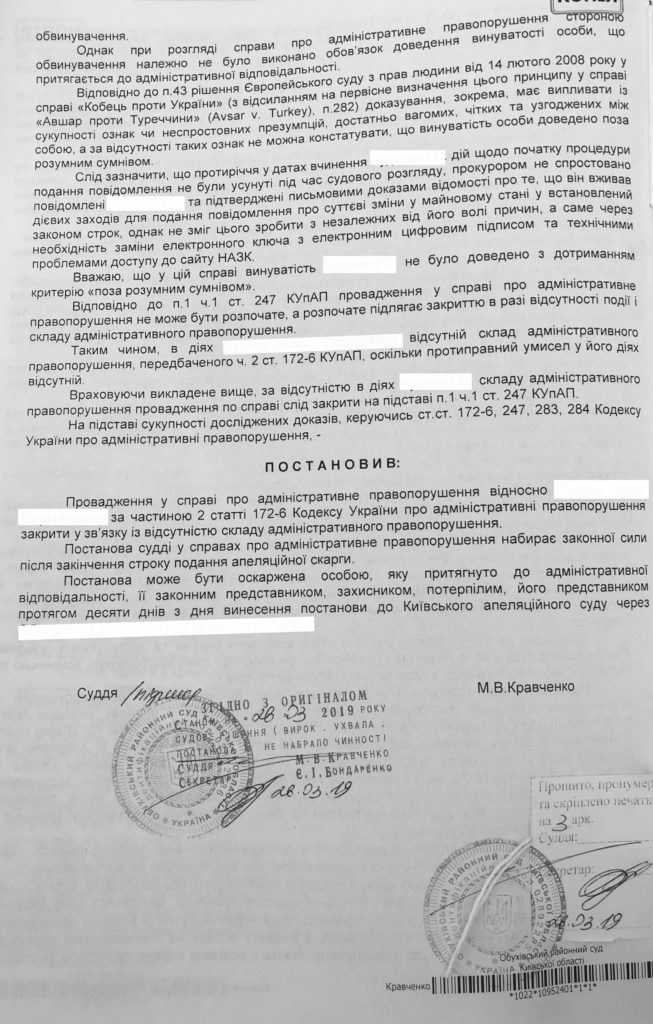