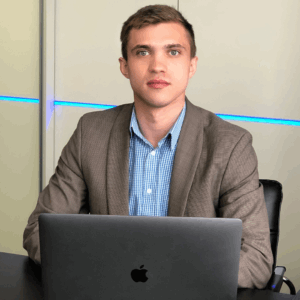 If you read what you sign, you have probably encountered the wording “… a penalty in the amount of double the discount rate of the NBU for each day overdue from the amount of debt.” As a rule, we face this when we do not repay the loan in time. you should immediately divide the penalty in the bank and the penalty under the contract with another entity, because in the case of a loan, you will be able to accrue a penalty for only one year.

And now let’s understand in order what it is and how it is calculated:

Apply for legal assistance to the company “Prikhodko and Partners”. We will help you understand the legal details of your question.