From July 1, 2022, entry of citizens of the Russian Federation into the territory of Ukraine is possible only on the basis of a visa to enter Ukraine. And this is a logical reaction to Russia’s aggression against Ukraine. This decision was made by the Government of Ukraine by terminating the bilateral agreement on visa-free travel for citizens of Ukraine and the Russian Federation, which has been in force since 1997.

Due to the fact that the Embassy / Consulate of Ukraine in Russia has ceased its activities since the beginning of the full-scale invasion of the Russian Federation into Ukraine, the issue of visas will be handled by an independent international intermediary VFS Global through visa centers. Such centers will operate in several cities in Russia, including Moscow, St. Petersburg, Kazan, Yekaterinburg, Samara, Rostov-on-Don, and more. However, it should also be understood that, even if you have a visa to enter Ukraine, this is not a guarantee of free entry into Ukraine. The final decision on entry is made.

Some Ukrainian lawyers are wondering why the visa regime was not introduced long ago, when there were the first reasons for this, for example, in 2014?

In fact, discussions on the establishment of a visa regime arose even then, but no specifics were reached, due to the existence of many differences and disagreements. It is possible that we were all under the deceptive veil of understanding that Donetsk, Luhansk oblasts and the Autonomous Republic of Crimea will not go further. 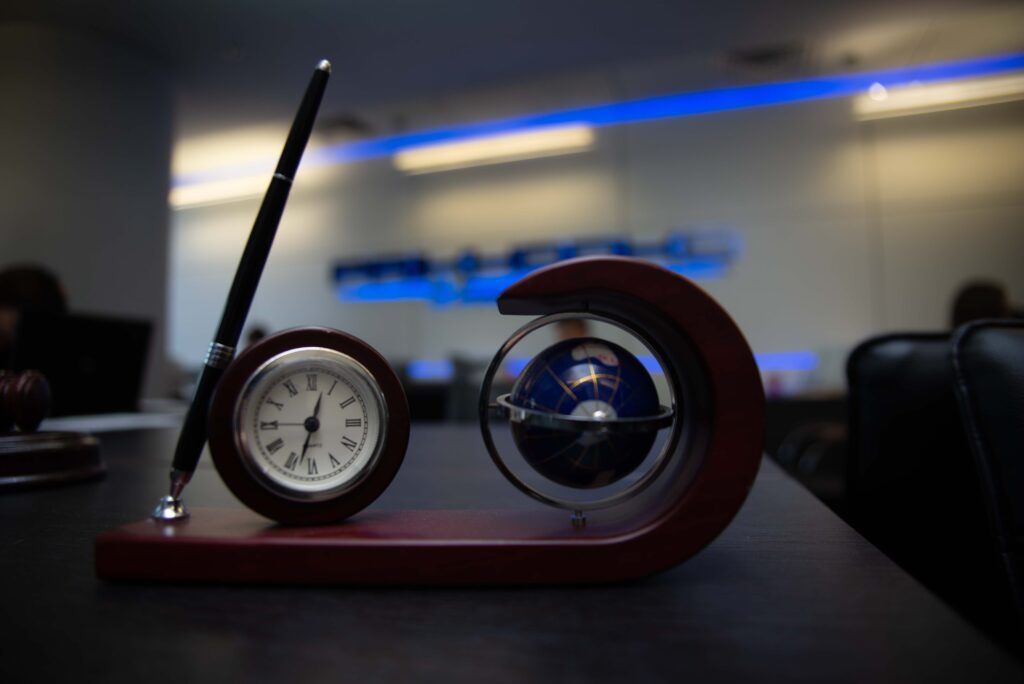 From February 2022, when the war on the territory of Ukraine began, all checkpoints across the Ukrainian border with the Republic of Belarus and the Russian Federation were closed. It would seem that the question arises as to whether the introduction of a visa regime for entry into Ukraine will be able to achieve its purpose and eliminate all citizens of the Russian Federation who pose a threat to the state stability and integrity of Ukraine. According to many experts, the issue of the visa regime is a political issue, and it is unlikely that it will be able to prevent threats, although it is not ruled out that in some way it will still be difficult to get foreigners into Ukraine on a legal basis.

Many Kyiv experts, such as Iryna Sushko, believe that the introduction of a visa regime with Russia is a belated step. The National Security and Defense Council of Ukraine has long advised to establish a preliminary control that would allow more careful monitoring of the number of departing Russians.

The question of the legal status of Russians who entered Ukraine within 90 days before the war and remain in Ukraine is unclear today. There were no explanations from the migration service regarding the documentation of such Russians and their legal status.

Specialists of Prikhodko&Partners Law Firm will find the right way to protect the rights and freedoms, even of Russians, given the current situation, in case of violations as such.