If you getted enlarged after declaration for anywhere 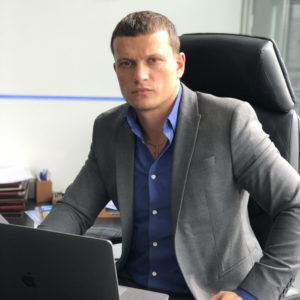