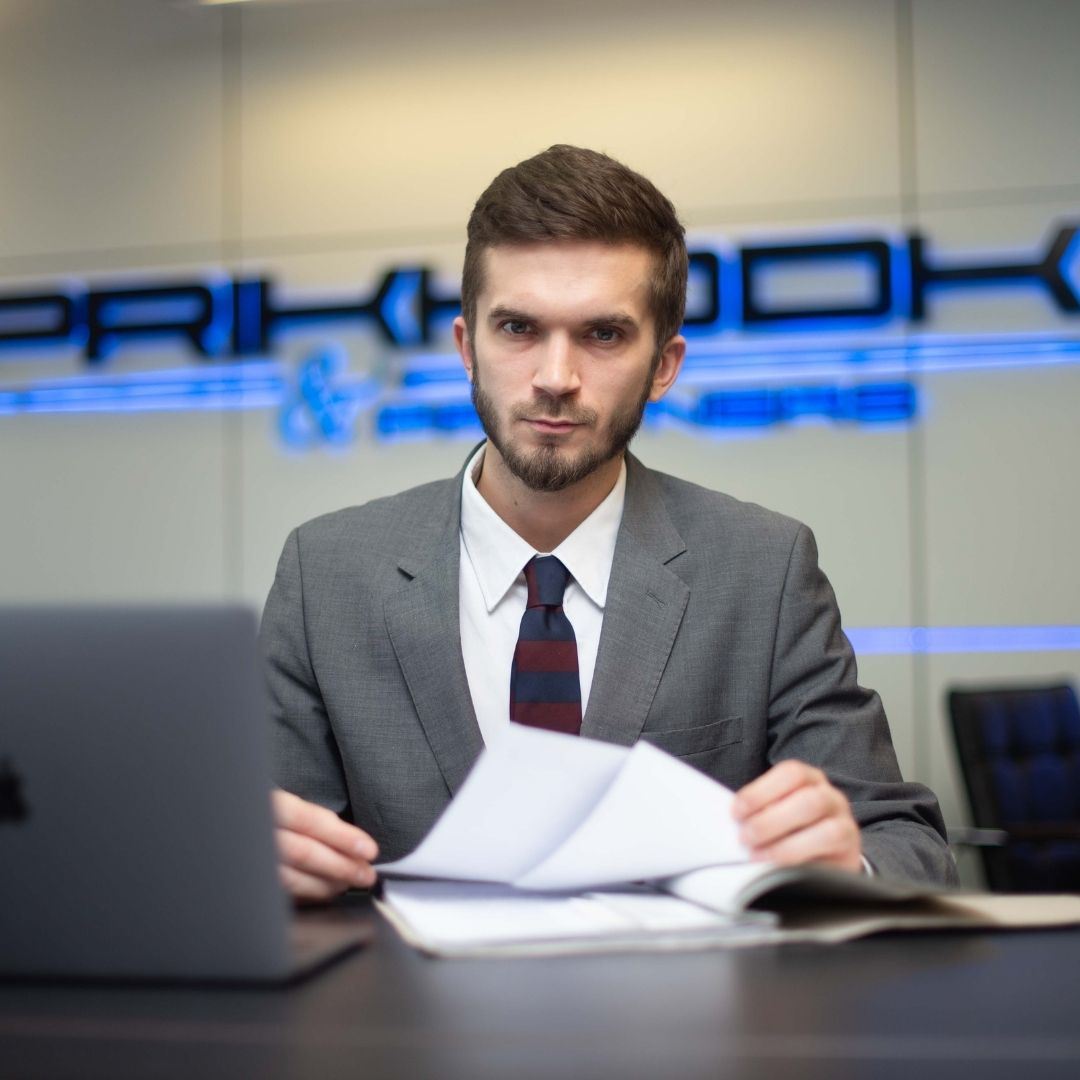 HOW TO RECOVER MORAL DAMAGE TO A LEGAL ENTITY FOR VIOLATION OF THE INVIOLABILITY OF ITS BUSINESS REPUTATION?

Quite often the courts refuse to satisfy the claims of plaintiffs in such cases, justifying such decisions by the fact that moral damage can be inflicted only on individuals, as a legal entity can not suffer mental distress and anxiety, impairment or incapacity.

Imagine that one or another company has suffered moral damage from the outside, such as the media by spreading false information and slander about a legal entity. These media are read by a large number of people, including potential customers and partners of such an enterprise, then such information is picked up by other information resources and it continues to be distributed through the network. You should also keep in mind that such posts may additionally contain similar comments.

Based on the practice of this category of cases, it can be seen that negative information about legal entities spreads much faster and on a larger scale than about individuals and attracts much more public attention. The consequences of such circumstances are the formation of negative opinions among those who have read this information, the destruction of the prestige of the company, the decline in value as a brand. 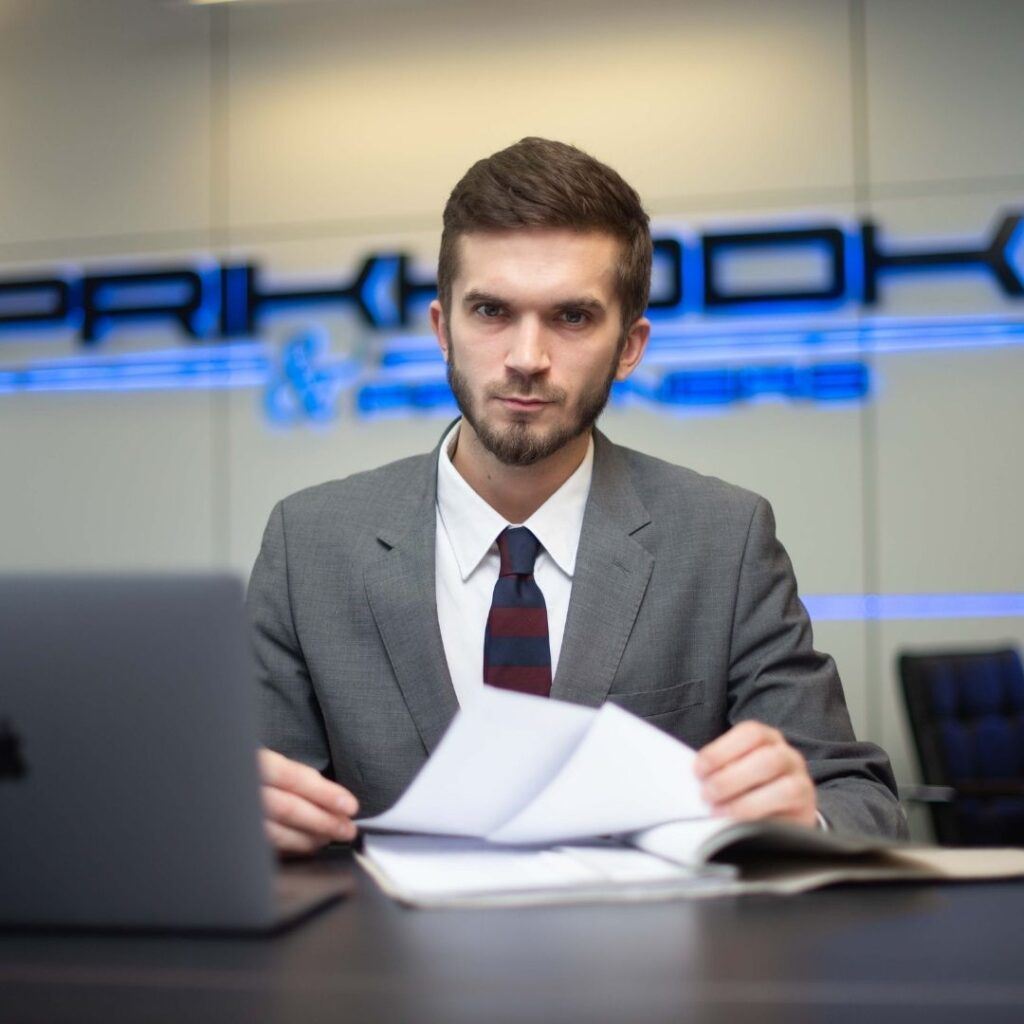 One of the key differences between inflicting moral damage by violating the right to inviolability of the business reputation of a legal entity caused by the dissemination of inaccurate information and violating the right to inviolability of honor and dignity of an individual is that for the company reputation is one of the main components , but existence as such in general, ie an individual may suffer mental suffering, for some time lose the psychological ability to lead a full daily life, while a similar article on the Internet written about a legal entity can have critical negative consequences, after which the existence enterprises may be under threat.

That is why the moral damage caused by the violation of the right to inviolability of the business reputation of legal entities should be considered by the courts with special attention, as it is literally a threat to the existence of enterprises. To destroy a competitor in business, it is enough to destroy its business reputation by all available methods.

If you need to protect the business reputation of the company, the best solution is to contact a lawyer who specializes in this area.