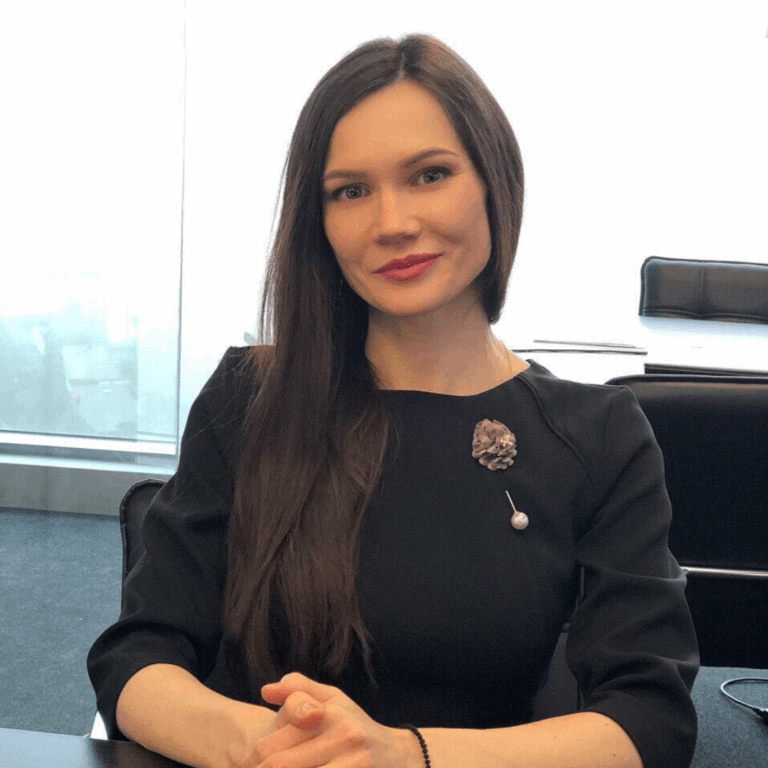 GROUNDS FOR REMOVAL BY COURT OF OBSTACLES IN COMMUNICATION WITH THE CHILD. PRACTICE OF THE SUPREME COURT 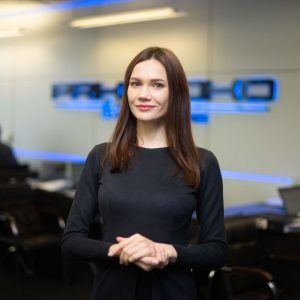 Due to various reasons and circumstances, parents of children often go to court in order to oblige the other spouse not to interfere in the communication and upbringing of the child. Courts evaluate evidence as a whole and often make decisions at their own discretion.

Consider a case where a father could not see the child because the mother did not want to bring the daughter on a date with the father.

Shortly after the divorce, the man had an accident, as a result of which he received injuries and was recognized as a disabled person of the first group and is currently confined to bed. The ex-wife stopped communicating with him and obstructed communication with the child. The man appealed to the children’s service to set a schedule for meetings with the child. Despite the set schedule, the ex-wife did not fulfill it as in it she is not obliged to bring the child to his place of residence. And therefore the man addressed to court with the statement of claim in which asked to oblige mother of the child at the time convenient for it (at least once a month) to bring the child a day to it (for personal communication and participation in its education), in advance notifying him by phone.

He was denied the claim by a decision of the court of first and appellate instance.

Position of the Supreme Court

Addressing the court with this claim, the child’s father referred to the fact that he was chained to the bed, so he asked to oblige the mother not to interfere with communication with the minor daughter and to determine the order of communication between father and child – taking into account his physical condition. Refusing to satisfy the claims, the court of first instance assumed that the ex-wife did not interfere with the child’s father in the upbringing and communication with the daughter, the plaintiff did not prove otherwise. The appellate court has not examined whether the decision of the court of first instance promotes the best interests of the child of the parties, whether such requirements are based on law.

At the same time, the mother and father have equal rights and responsibilities towards the child, regardless of whether they are married to each other. Divorce between parents, living separately from the child does not affect the scope of their rights and does not release from obligations to the child (Article 141 of the Criminal Code of Ukraine).

The mother, father and child have the right to freely communicate with each other, except when such a right is limited by law (Article 153 of the Criminal Code of Ukraine).

The interpretation of Article 159 of the Criminal Code of Ukraine shows that a claim for the removal of obstacles to the upbringing of a child and communication with him is a claim for prohibition of the conduct of a person who obstructs another person in exercising his right.

Therefore, given the provisions of Articles 141, 153, 157, 159 of the Family Code of Ukraine and the fact that the child’s father is a person with a disability of the first group, bedridden, this way the father’s participation in raising and communicating with him will fully meet the interests both the child and the parents, and is sufficient to ensure the participation of the father in the process of raising the child.

Reference to the decision of the Supreme Court