With the beginning of the war, when all air and sea connections of Ukraine with other countries of the world were canceled due to the real threat of air strikes, it is possible to enter Ukraine through the territory of neighboring countries by land transport (bus, train, car), ie transit. This created additional inconveniences and problems.

For example, if a foreigner has legal grounds to stay in Ukraine, a valid temporary residence permit in Ukraine for a period of one year. This means that a person can enter the territory of Ukraine without obstacles, but if there is a visa regime between the state of which the foreign citizen is a citizen and the state of transit to Ukraine, the foreigner will be required to obtain a transit visa for entry . These are additional documents, time and money for the consular fee. For some countries, obtaining a transit visa is very problematic, as there is a list of countries with a potentially dangerous risk, which are simply denied transit. 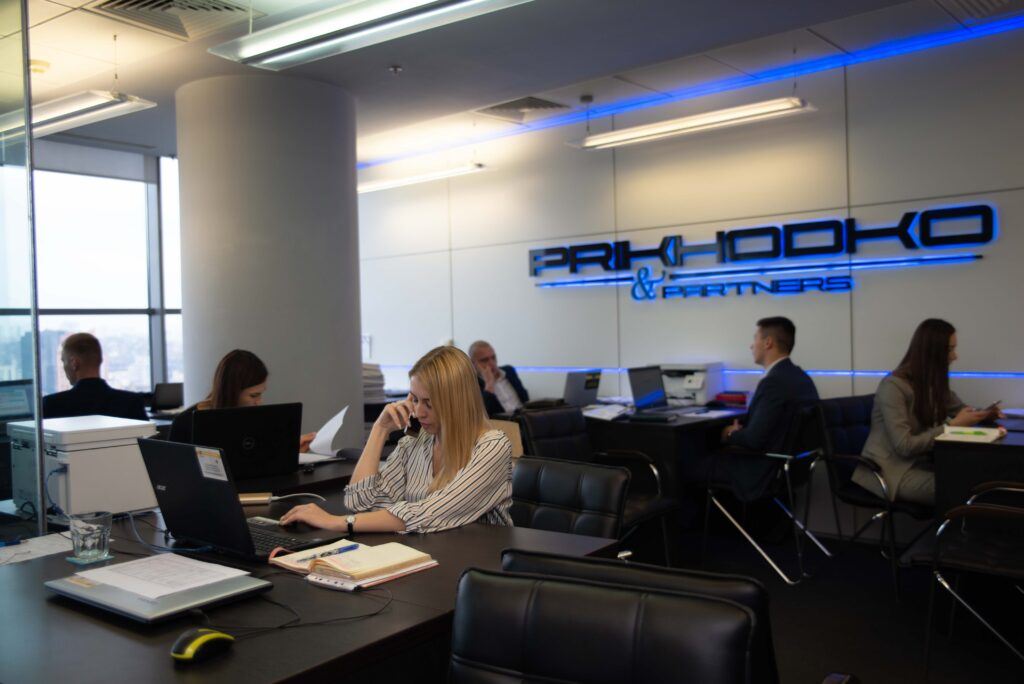 According to information from official state channels, the leadership of Ukraine will not resume flights until it is 100% sure of the safety of guests in Ukraine. For the establishment of maritime communication for several decades can not be mentioned at all, according to the expert opinion of international experts, the demining of the Black Sea takes years.

If a person does not have a legal status on the territory of Ukraine, then such a foreign citizen must obtain a C or D visa, respectively, for the further purpose of entering and staying in Ukraine.

As of the beginning of summer 2022, visas for entry into Ukraine are not issued by any Ukrainian embassy in all countries of the world. According to the official website of the Ministry of Foreign Affairs, visas will be issued in late July.

Specialists of the law firm “Prikhodko&Partners” will be able to provide you with qualified assistance in collecting documents for any type of visa in any country.