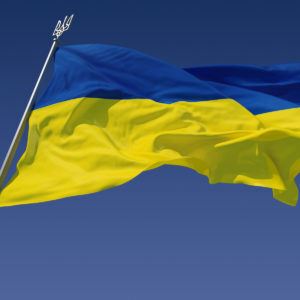 Dedicated to the world of animals. Obovyazkіv, forever the Law of Ukraine “About bіzhentsіv that іб, supposedly require a dobrovochnyh about hourly zahistu” that with the laws of Ukraine, to the residual status of such an individual or its excess territory of Ukraine. At the day of the otrimannya declared about a special individual, who would need a dojo, a territorial voluntary medical inspectorate of the species, who claimed a petition for a beast for a haranger in Ukraine. Dovidka looks like a line for one month.

In addition, the truth about the beastwork behind the zakhist in Ukraine seems to be the Territorial Body of the LCA at the time of the applicant’s rights to get a license to decide on the issue of the party’s special status, which he wanted to buy. Dovidka looks like a line for three months from the next three months to the line of the day for the whole hour.