CITIZENSHIP OF UKRAINE FOR OLEKSANDR NEVZOROV

Recently, the specialists of the legal company “Prikhodko&Partners” receive many questions regarding the provision of consultations regarding the details of the process of “quickly obtaining a passport of a citizen of Ukraine”, using the example of a citizen of the Russian Federation – Mr. Oleksandr Nevzorov. In particular, our specialists receive such calls and letters with requests from citizens of the Russian Federation who are dissatisfied with the circumstances of the case.

Therefore, in order to reduce the flow of such requests, we provide an answer immediately for all interested parties!

Mr. Nevzorov Oleksandr, a citizen of the Russian Federation by birth, actually applied to the authorized bodies of Ukraine to grant him and his wife Ukrainian citizenship under a simplified procedure. As a result, the President of Ukraine signed the relevant Decree, which will be confirmed by the State Migration Service of Ukraine at the beginning of June 2022. But the reason for his appeal was not the way that the Russians imagine. Not using a personal acquaintance with Our President of Ukraine, not using your acquaintances in the state bodies of Ukraine, corruption schemes and “friends” in the Ukrainian special services, etc. Everything is many times easier. 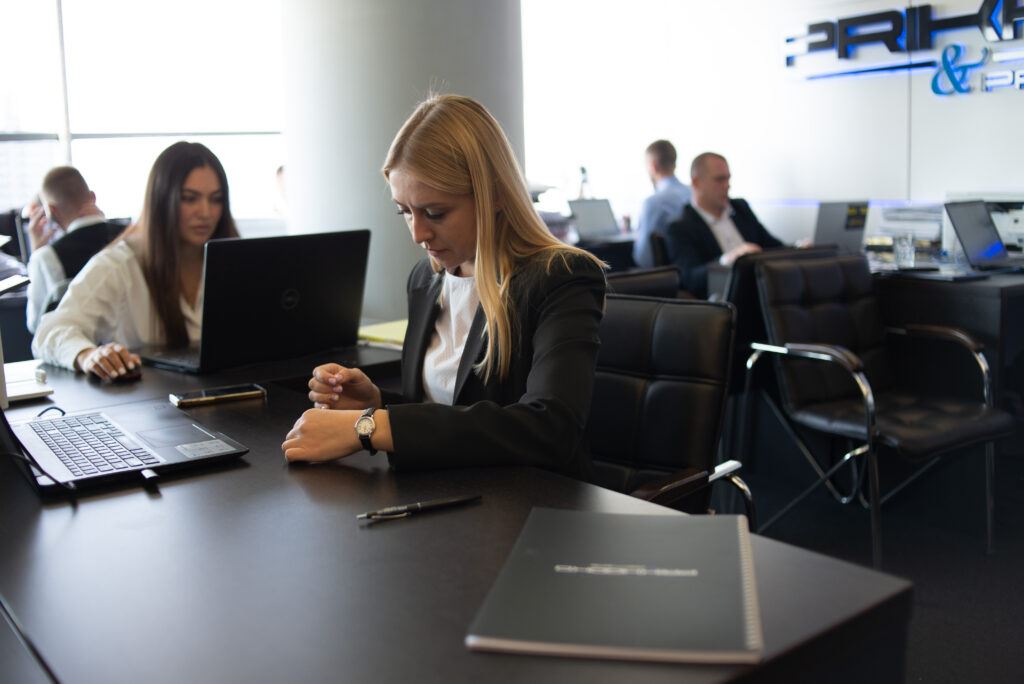 In December 2021, the President of Ukraine signed the Law of Ukraine On the Simplified Procedure for Obtaining Ukrainian Citizenship for Citizens of a State Classified by the Verkhovna Rada of Ukraine as an aggressor country (the Russian Federation is on this list).

Accordingly, Nevzorov received his citizenship on legal grounds, having gone through a transparent documentation procedure.

Any person can confirm this fact by sending a request to the authorized Ukrainian state bodies, since Nevzorov is a public figure, the information about accepting him to the citizenship of Ukraine is not personal information or information with limited access.