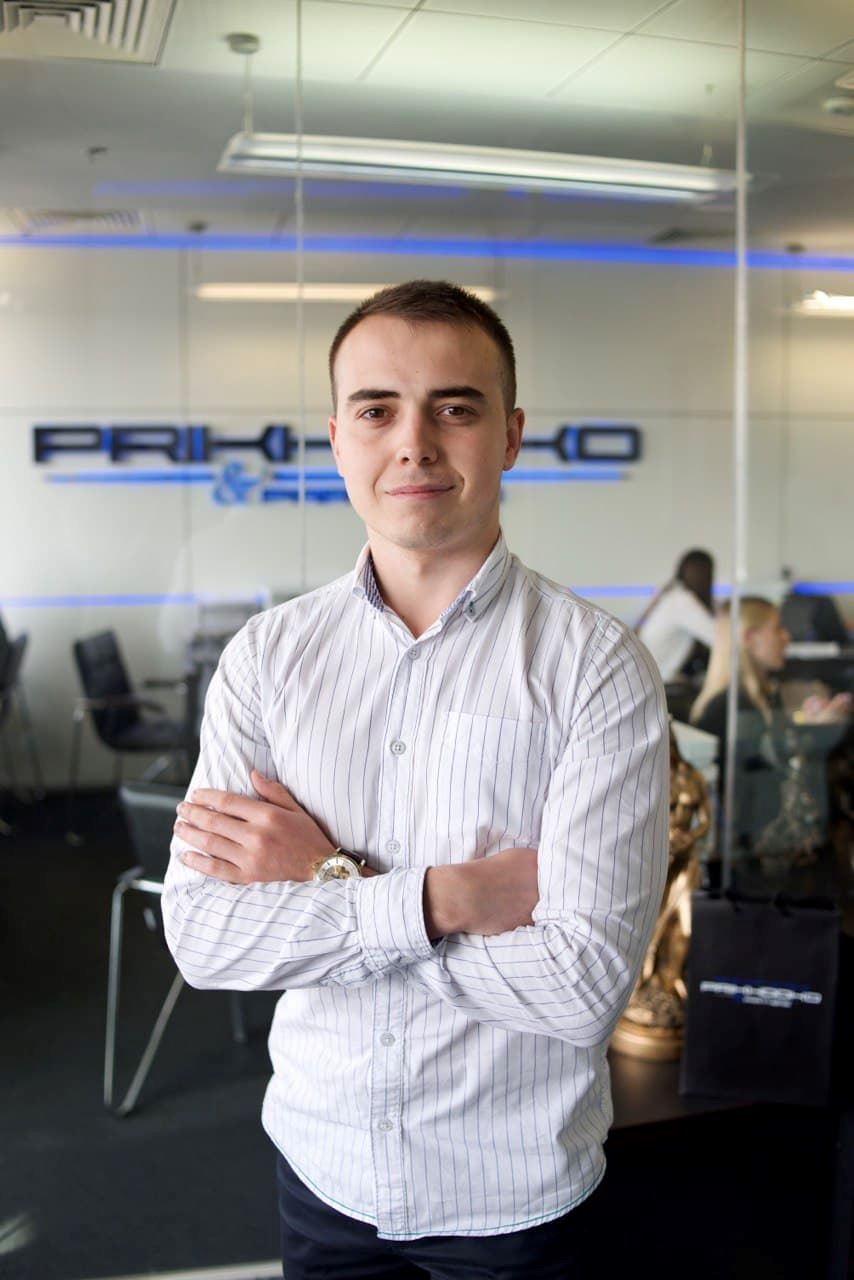 APPEAL AGAINST A CUSTOMS DECISION

A ruling on a case on violation of customs rules may be appealed by the person against whom it has been issued, or by a representative of such a person.

A complaint against a decision of a customs authority shall be filed within ten days from the date of delivery to the interested person of a copy of the decision on the case or a notice of the decision taken. If this period is missed for valid reasons, it can be restored, respectively, by the regional customs, by the specially authorized central executive authority in the field of customs or by the court, at the request of the person concerned. 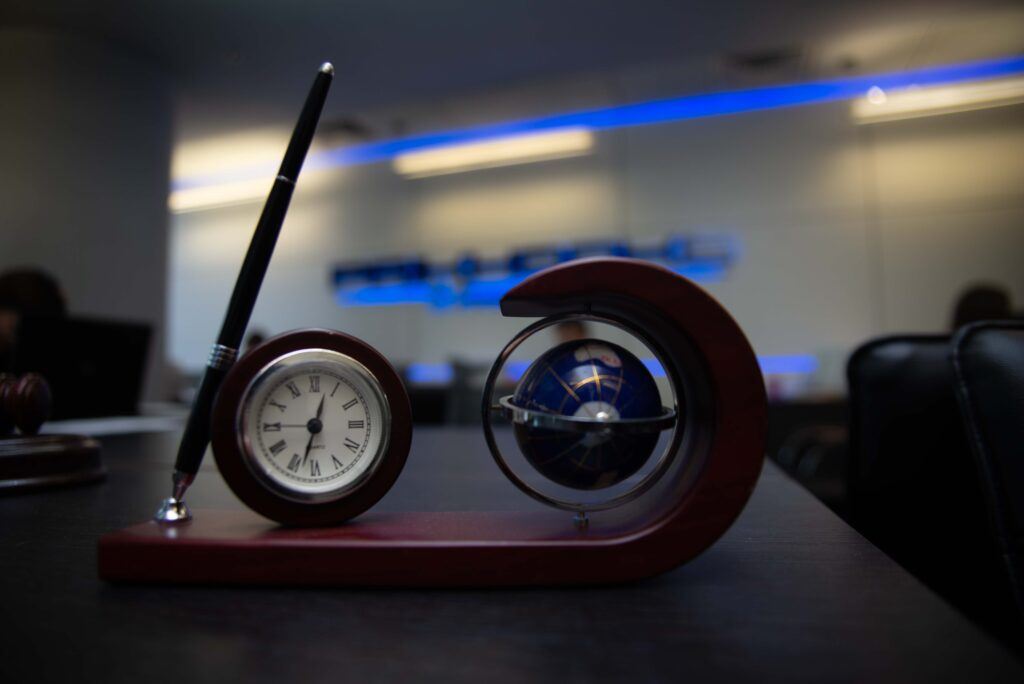 In the event of simultaneous filing of a complaint with the customs authority and the court, consideration of the complaint by authorized persons implementing the customs policy is terminated.

Based on the results of consideration of a complaint against a decision on violation of customs rules, the authorized body or court makes one of four decisions:

Based on the results of consideration of complaints by the decision of the customs authorities on the merits, the administrative court makes a decision, which in turn can also be appealed on appeal.