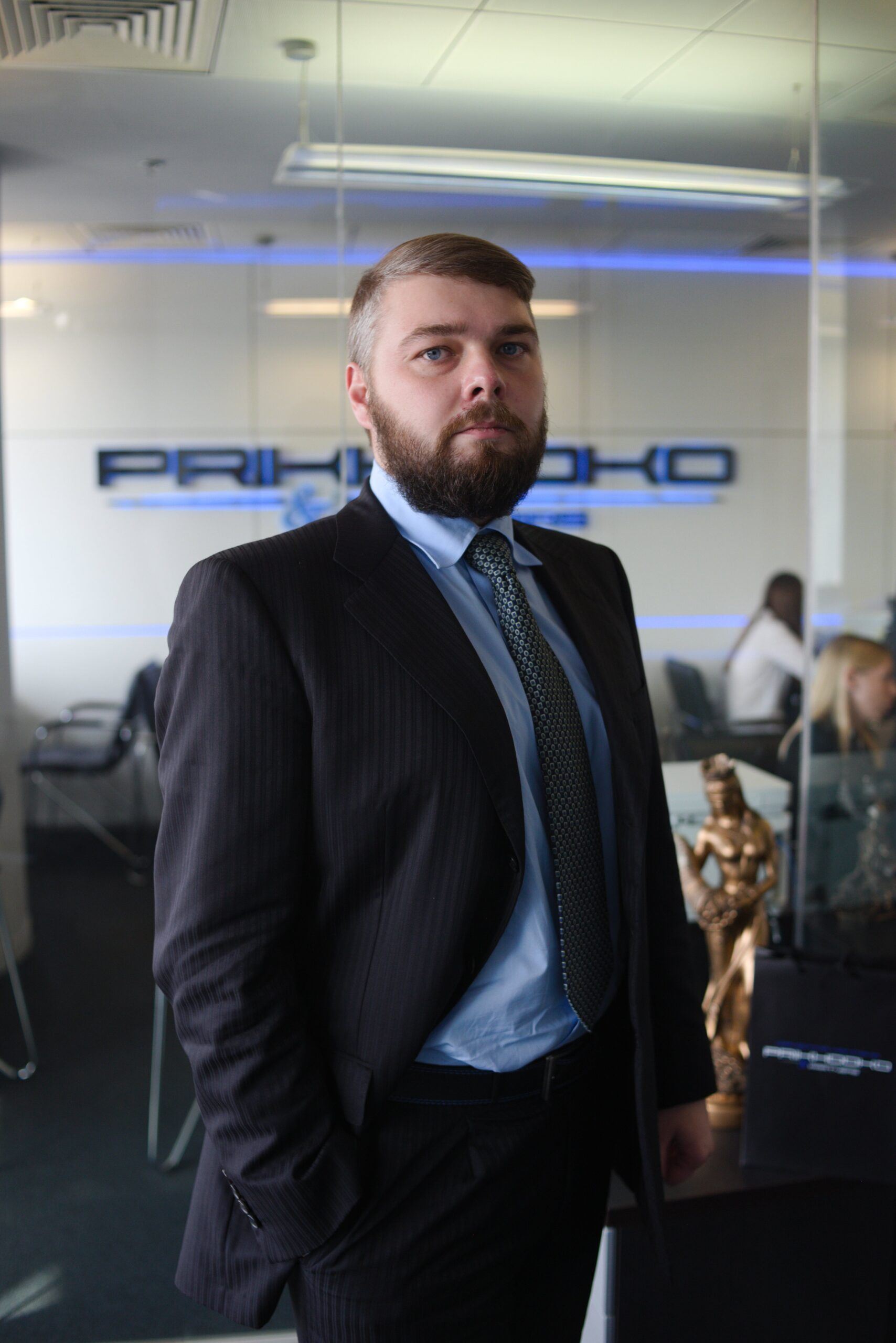 Lawyer, specialist in the field of state registration, protection of corporate and property rights of legal entities and real estate.

In today’s world, renting will not surprise anyone. Most citizens have faced rent at least once in their lives. For some it was temporary, and someone has been renting an apartment for years. But everyone who has faced a lease understands that it is impossible to do without a contract. Of course, some people rent or lease on an “honest basis” to save on a contract, but such savings are not always profitable.

How to conclude an apartment lease agreement?

First of all, it should be noted that such an agreement must be concluded in writing. At the request of the parties, it can be notarized, but it is not required. Before concluding the contract, the parties must discuss all the essential conditions, ie the term, the order of calculations, the cost of rent, the order of payment of utility bills, the implementation of minor repairs and more.

All conditions must be logically and structured in the contract.

It is worth noting that you should not use ready-made templates of contracts, which are freely available, because the parties using such a contract usually do not read it, but simply enter their data and sign it. In case of misunderstandings, such an agreement can play a nasty joke between the parties.

Another important point in the contract should be the procedure for its termination. 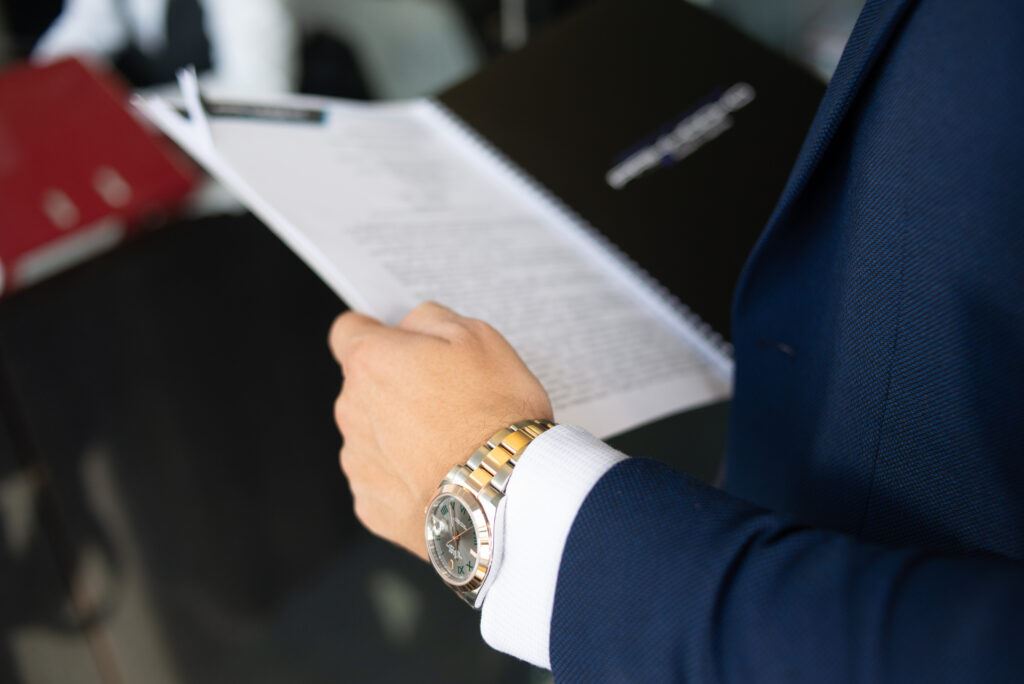 Another condition for termination of the apartment lease agreement may be that the agreement terminates at the request of one of the parties, but with the condition that the party wishing to terminate the agreement early notifies the other party within a specified period.

Thus, concluding an apartment lease agreement as well as its termination is not a simple process. No wonder many people use the help of intermediaries – realtors or lawyers. After all, it is not easy to understand the intricacies of contract law on your own. And this applies not only to the landlord, but also to the tenant. After all, renting an apartment you need to understand whether you really have the owner, not a third party.

When applying to lawyers and attorneys, such questions disappear by themselves, because a specialist can check whether the apartment is really rented by the owner. Therefore, to make the right choice in the real estate market you do not need to neglect the help of lawyers. And then renting an apartment will be a mutually beneficial solution for both the tenant and the landlord.