OBTAINING A SPECIAL PERMISSION FOR ENTRANCE IN THE CRIMEA

One of the services provided by the State Migration Service of Ukraine to foreign citizens is obtaining a special permit to enter the Autonomous Republic of Crimea. First of all, this is due to the fact that the only legal way to enter the Autonomous Republic of Crimea, despite its temporary annexation, is to cross the state border from Ukraine. Otherwise, this is the basis for bringing to responsibility for violation of the rules for crossing the state border.

Recall that entry into the Autonomous Republic of Crimea from the Russian Federation is an unlawful act and entails administrative liability provided for in Article 204-2 of the Code of Ukraine on Administrative Offenses and the application of a fine from 100 to 500 tax-free minimum incomes of citizens. In addition, the presence of such a violation is the basis for the application of sanctions to foreign citizens, in particular in the form of a ban on entry for a certain period, which indicates the importance of this issue.

According to the Resolution of the Cabinet of Ministers of Ukraine № 367, the entry and exit of foreign citizens and stateless persons must be carried out on the basis of a passport and a special permit exclusively through the checkpoints of Ukraine. Such a permit is issued by the territorial body of the State Migration Service.

Clause 21 of the order, approved by the aforementioned government decree, provides for the grounds for the provision of such a service, in particular:

This service is provided free of charge and by personal submission of documents, which are: 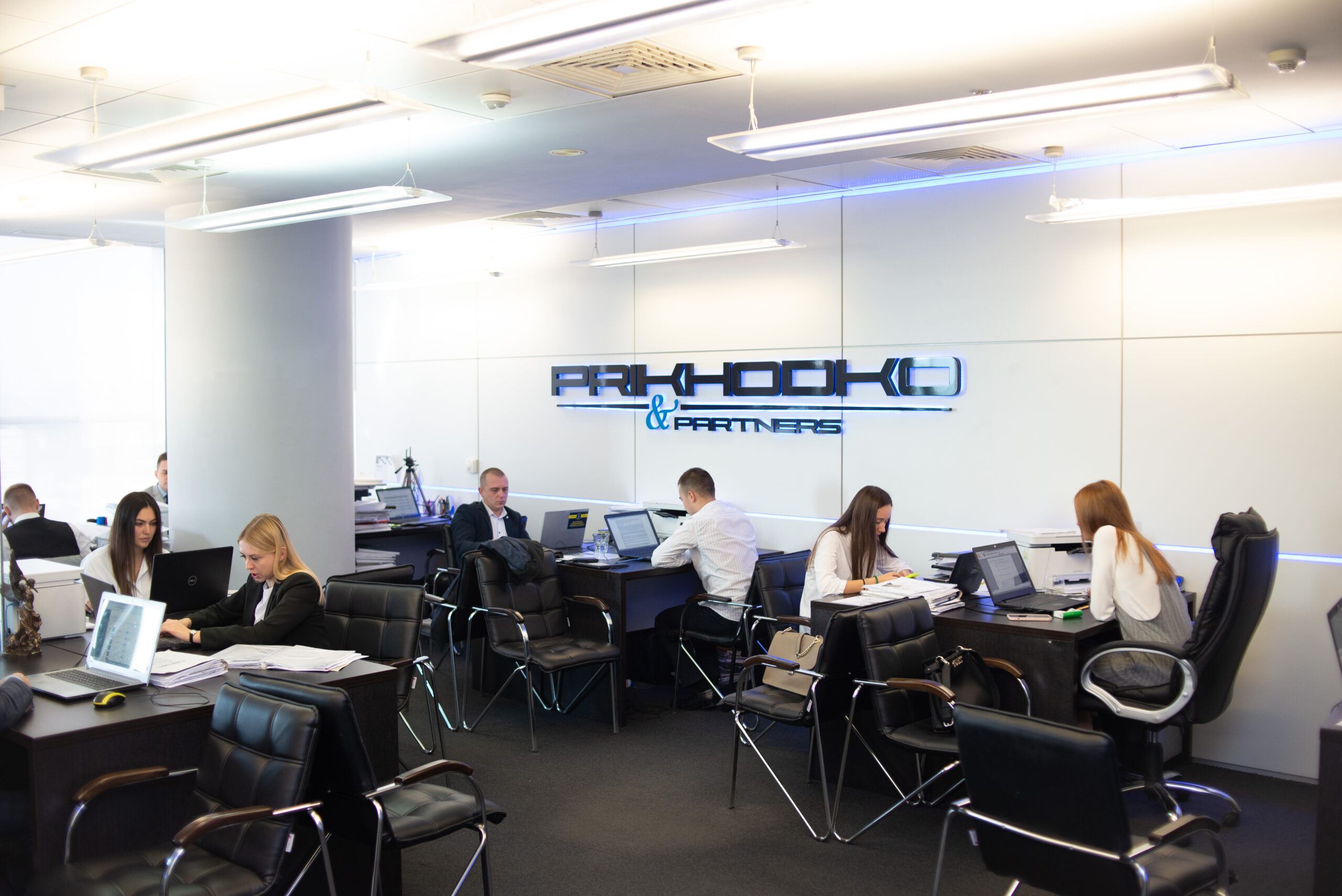 The permit is issued within five working days if the required documents have been submitted correctly. It should be noted that there are two types of permits: one-time and reusable. A multiple permit is valid for one calendar year from the date of issue. In addition, the validity of the permit is limited by the period of legal stay of a foreigner on the territory of Ukraine and taking into account the period of leaving the territory of Ukraine.

The legislation also provides for an exhaustive list of grounds for refusing to issue such a permit:

The Migration Department of Prikhodko & Partners Law Firm provides a wide range of services for foreigners and stateless persons quickly, efficiently and reliably. Contact us, we will answer all your questions and solve all your problems.