A military pensioner Sergei Petrovich turned to our company for legal assistance in recalculating the pension. The latter was dismissed from the structures of the Ministry of Defense of Ukraine. From December 29, 2005 to 2018, Sergey Petrovich was assigned and calculated a seniority pension, which is 20 years, in the amount of 50% of the corresponding monetary allowance. 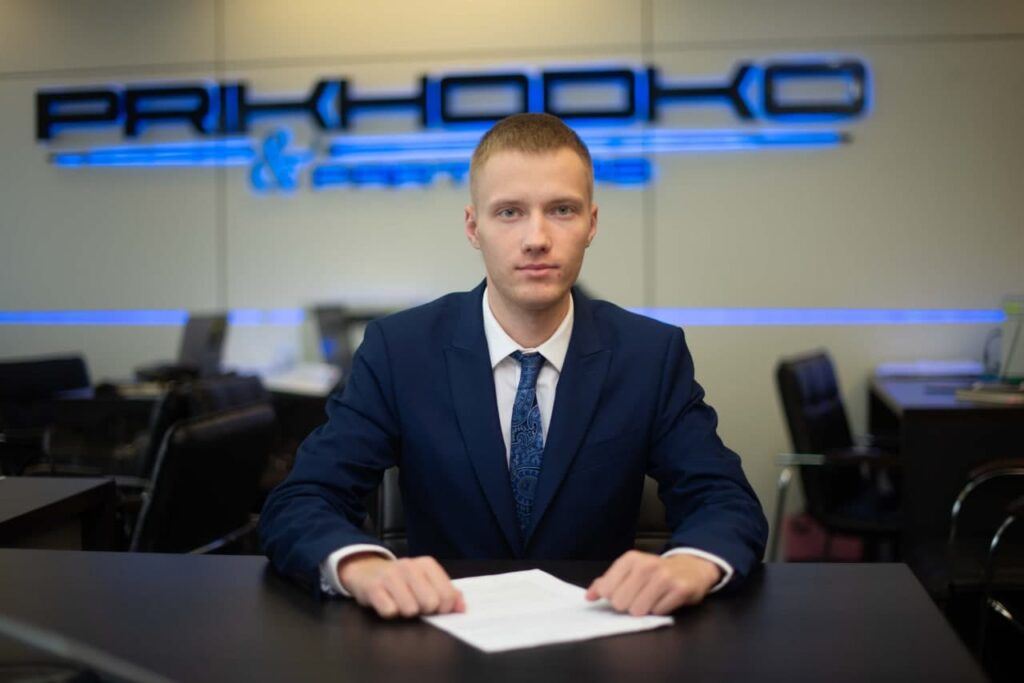 In 2018, the Main Directorate of the Pension Fund of Ukraine in Kiev made a recalculation of the pension to Sergei Petrovich on the basis of the Certificate on the amount of monetary allowance for the recalculation of pensions as of 03/01/2018, issued by the Military Unit A0515 in accordance with the Resolution of the Cabinet of Ministers of Ukraine dated 23.0302. pensions to persons dismissed from military service and some other categories of persons ”and did not take into account additional types of monetary allowances when calculating pensions.

At the request of the Prikhodko & Partners Law Office, the authorized body prepared and sent to the pension fund an updated certificate of the amount of monetary allowance for recalculating the pension as of 03/05/2019, taking into account all allowances, surcharges and bonuses. However, the Pension Fund of Ukraine refused to recalculate the pension, in connection with which we had to go to court.

04/05/2021 The Kiev District Administrative Court in case № 640/2334/21 satisfied the claim and ordered the Main Directorate of the Pension Fund of Ukraine in Kiev to recalculate Sergei Petrovich’s pension from 04/01/2019 on the basis of an updated certificate.

From 04/01/2019, the Pension Fund recalculated the pension and began calculating the increased pension. Our client’s pension for recalculation was UAH 7 257, after recalculation it is UAH 15 213. For all the years of such non-recalculation, a debt in the amount of UAH 234 894.83 was formed.

As we can see, Sergei Petrovich’s pension has almost doubled. Therefore, we advise you not to waste your time, seek help from lawyers who specifically specialize in recalculating military pensions. 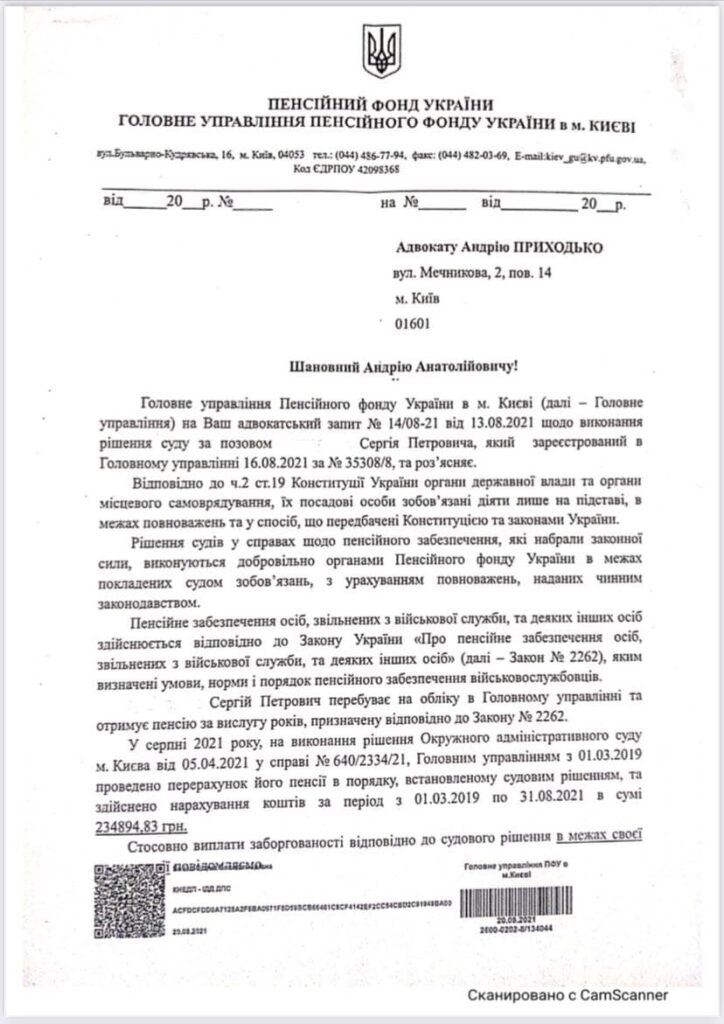 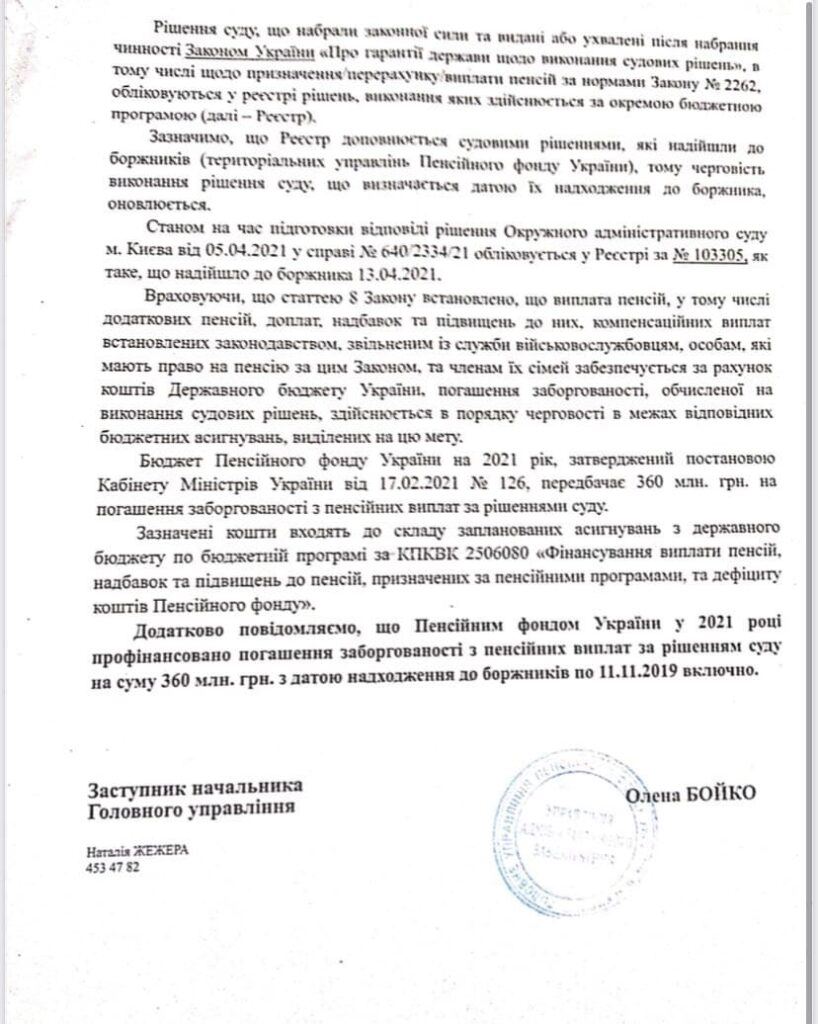