Prikhodko Andrey – lawyer, candidate of legal sciences, an expert on fighting corruption and investigating official crimes, as well as providing legal assistance in the areas of economic, civil, administrative and criminal law.

2014 – upgraded the qualification, in matters of supervision over compliance with and enforcement of laws, at the National Academy of Public Prosecutions of Ukraine. Certificate with the mark “excellent”.

2017 – received a certificate for the right to engage in advocacy;

Chairman of the Rivne regional branch of the All-Ukrainian public organization “Association of Ukrainian Lawyers”;

Deputy Chairman of the Anti-Corruption Committee of the CAA “Association of Ukrainian Lawyers”;

Author of scientific articles and reports on the themes:

The author of the dissertation research: “Contractual relations with the participation of emergency commissioners and their role in ensuring road safety” (2012);

A review of the monograph by Y. Bisaga and others – “Corruption as a civilizational phenomenon: causes and ways of overcoming” (2016).

Perepelchenko Anatoly – advocate, specializes in real estate, corporate, civil and contract law, as well as the resolution of disputes in court.

2016 – graduated from the Institute of Society of the University of Kyiv named after Boris Grinchenko, specialty – “Jurisprudence” qualification-educational level – “Master”;

2016 – graduated from the National Defense University of Ukraine named after Ivan Chernyakhovsky, a certificate of graduation from the military faculty, a rank of junior lieutenant of the reserve for military-account specialty – “Political science”;

2019 – received a certificate of attorney.

2010 – legal practice in the department of work with citizens Darnytsa District Department of Justice in Kyiv;

2010 – legal practice in the legal department of the Dnieper district state administration in Kyiv;

2010 – legal practice in the Dnipro district of Kyiv department of education;

2013 – legal practice in the department in the bankruptcy of the Main Department of Justicein in Kyiv;

Member of the Rivne Regional Organization “Association of Ukrainian Lawyers”.

Author of scientific articles and reports on topics:

Perepelchenko Anatoly - advocate, specializes in real estate, corporate, civil and contract law, as well as the resolution of disputes in court.

2011-graduated from the Donbass National Academy of Construction and Architecture, specializing in “Enterprise Economics”, qualification and educational level – “Master”. 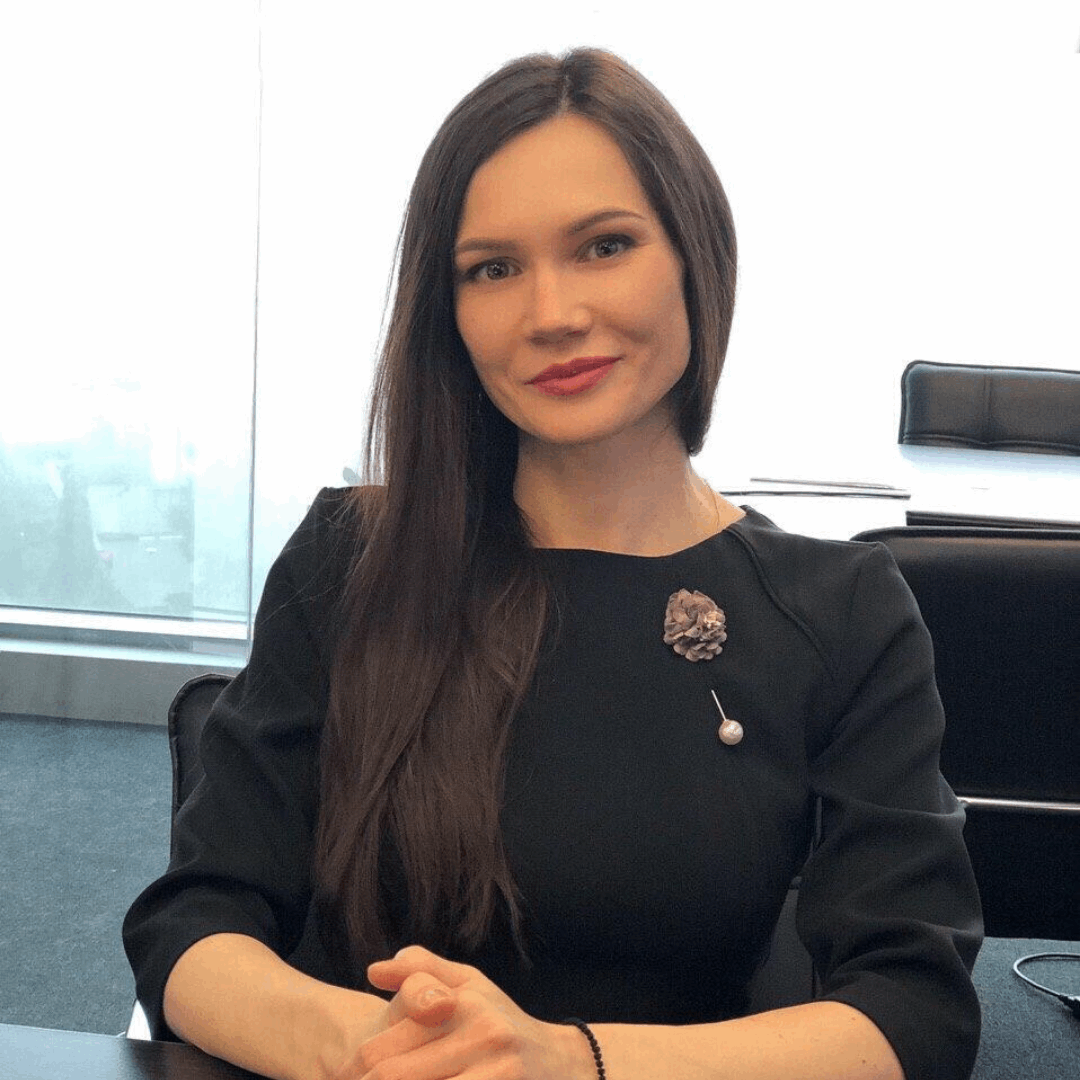 2011 – 2015 – work in the judicial authorities such as Pechersk District Court of Kyiv and in the Kyiv Court of Appeal.

She passed courses of a mediator, a professional negotiator and oratory, has relevant diplomas and certificates.

She is actively published in specialized and business publications, takes part in seminars, forums, trainings and other professional events.

Tetiana Petryk – head of the migration department, master of law, expert in the field of migration law.

2016 – graduated from the University of the State Fiscal Service of Ukraine, Faculty of Law, majoring in “Law”, qualification and educational level – “Bachelor”;

2018 – graduated from the University of the State Fiscal Service of Ukraine, Faculty of Law, majoring in Law, qualification and educational level – “Master”.

HEAD OF THE MIGRATION DEPARTMENT

Petryk Tetiana - lawyer, master of law, an expert in the field of migration law.

LAWYER OF THE MIGRATION DEPARTMENT

Sorry, this entry is only available in Russian and Ukrainian.

HEAD OF LAGAL DEPARTMENT FOR WORK WITH PROBLEM DEBT

It specializes in protecting the business reputation of legal entities, the honor and dignity of individuals, protecting intellectual property, family law, legal support for the activities of public organizations.

Protected interests of public organizations, legal support of their activity, I have won the Courts (Protection of business reputation), provided free legal advice to families of ATO participants, business correspondence with the authorities.

2017 – graduated from the Faculty of Accounting and Finance of Lutsk National Technical University, specialty – “Finance and Credit” qualification-educational level – “Bachelor”;

2019 – graduated from the Faculty of Prosecution and Investigation of the National University “Odessa Law Academy”, specialty – “Jurisprudence”, qualification-educational level – “Master”;

The author of scientific articles and reports on the topics:

1)Object of property rights in the judicial practice of the European Court of Human Rights (2015);
2)Search as a tactical operation (2016);
3)Advocacy on the provisions of the draft law of Ukraine “On Legal (Legal) Education and General Access to the Legal Profession” (2017);
4)Tactics of prosecuting a lawyer in court (2017);
5)Criminal Misconduct: A Public Need or a Political Thirst (2018).

Ishchuk Ivan Nikolaevich - Assistant Lawyer specializing in the implementation of public procurement, as well as contract, civil and criminal law

REDUCATION AND LICENSING OF ACTIVITIES

2018 – graduated from the National Law University named after Yaroslav the Wise, Faculty of “Institute of Prosecutor’s Office and Criminal Justice”, bachelor’s degree with honors.

2020 – graduated from the National Law University named after Yaroslav the Wise, Faculty of Advocacy, Master’s degree with honors.

Author of scientific articles and reports on the topics:

1. “Information and communication technologies as an effective anti-corruption tool”

3. “The formation of international criminal justice”

4. “The right of the people to self-determination as a principle of international law”